Disney Set To Expand the Magic

New Attractions, Ship and Star Wars-Themed Hotel On The Way 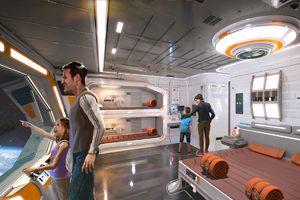 A Star Wars-themed resort hotel and a new ship are among the expansion plans recently announced by Walt Disney Parks and Resorts during D23 Expo 2017 in Anaheim, Ca.

Minnie Van service will provide point-to-point transportation, and Disney Skyliner will give guests a birds-eye view of the resort. This new system will connect Disney’s Art of Animation, Pop Century and Caribbean Beach resorts, and the proposed new Disney’s Riviera Resort, with Disney’s Hollywood Studios and the International Gateway at Epcot.
Disneyland Resort (California)

A new ship will join the fleet, joining two others announced last year and bringing the total to seven. All three new ships will be powered by one of the cleanest-burning fuels available. 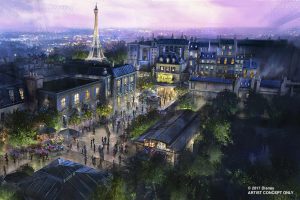