Dive into The Dominican Republic 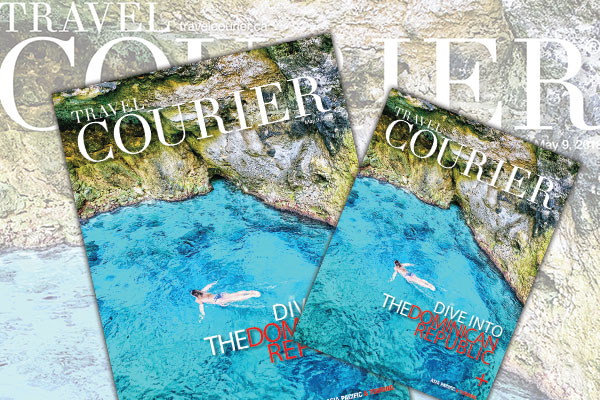 As the oldest continually inhabited European settlement in the Americas, Santo Domingo is home to a lot of firsts, writes assistant editor Ann Ruppenstein in this week’s Travel Courier cover story.

“We’re going to the city Christopher Columbus loved the most,” announced tour guide Carlos Batista as the bus approached the capital of The Dominican Republic. “Santo Domingo is a city of firsts. The first road, first hospital, first cathedral, first university in the New World.”

After coming face-to-face with some of the key attractions in the Colonial Zone like Alcázar de Colón, a palace built for Christopher Columbus’ son Diego Colón, which is considered the oldest Viceregal residence in the Americas, meandering along Calle las Damas, the oldest European street in the Americas, which translates to Ladies Street, and walking through The Ruins of the San Nicolás de Bari Hospital, the oldest hospital in the Americas, Batista led the group to another notable first.

Standing outside of Convento de los Dominicos, he pointed out that the church and convent marks the spot where friar Antonio de Montesinos delivered a sermon against the maltreatment of indigenous people in 1511.

“It was a very famous speech,” he explained. “It led to the first human rights movement in the Americas.”

For the full story, check out the May 9 digital edition of Travel Courier.