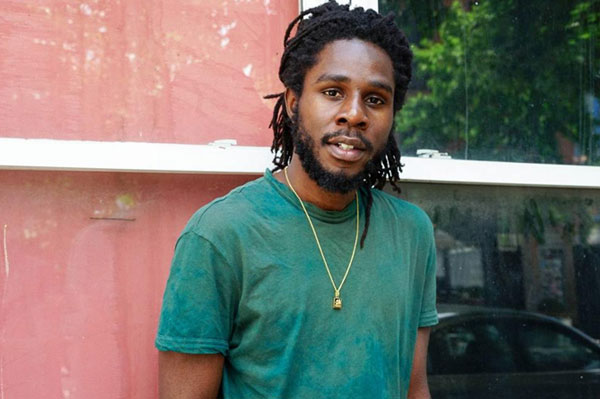 Discover Dominica Authority has unveiled the line-up of artists and bands set to perform at the 20th World Creole Music Festival.

Jamaican reggae superstar Chronixx is among the headline acts.

The World Creole Music Festival forms part of celebrations to mark Dominica’s 40th anniversary of independence and is carded for Oct. 26-28 at the Windsor Park Sports Stadium in Roseau.

Minister for Tourism & Culture Senator Robert Tonge commented, “I invite all Dominicans to take ownership of this event, to see it as a triumph over recent adversity and as another step in our journey to recovery. Dominica is ready once again to welcome the world to its shores to experience a celebration of epic proportions. It’s our 40th anniversary of independence and the World Creole Music Festival stands as the centrepiece of what promises to be a cultural explosion.”