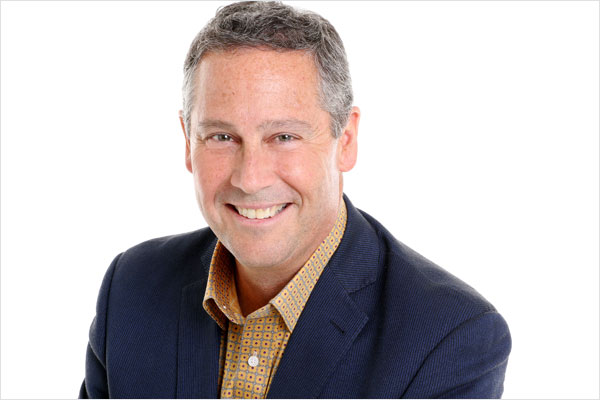 Following the announcement of a record year to its travel advisor member shareholders, Ensemble Travel Group’s (ETG) Board of Directors has named David Harris to the newly-created position of CEO.

Harris has served as Chair and Vice Chair of the North American Board for four years and had previously been on the Canadian Advisory Board from 2008 to 2013.

He has also led and participated as an active Director on numerous committees of the Board including Finance, Australia, Executive, Acquisitions and Compensation & Review.

Terri Jo Lennox, Board Chair — Ensemble Travel Group, said: “Our recent 50-year anniversary and our success in 2018 has given us the opportunity to reflect and to draw upon what we have learned to strategize for 2019 and beyond.”

Lennox continud: “David’s knowledge of the industry, as well as his longstanding relationship with Ensemble and its membership, put him in a great position to lead our executive team and help us bring a broader global vision to the organization.”

Harris has a proven record of driving strategic and member-centric initiatives to the next level. Working in the industry for his entire professional career, Harris’ parents opened a travel agency franchise in August of 1982 and, when they retired in 1995, he purchased the agency and has steadily grown the business ever since.

He previously served as the president and sole owner of M. Ross Harris Travel Limited, which operates three consumer facing travel brands – Orion Travelinx, Voyageur Travel and Charrisma Travel Group – and he plans to draw upon his experience and successes to provide a unique perspective to the ETG team.

Ensemble’s Co-Presidents Lindsay Pearlman and Libbie Rice will continue in their roles reporting to Harris.

Harris will be based in Toronto and will travel to New York City offices on a regular basis.

Commenting on his appointment, Harris said: “I am extremely excited to have been asked to take on this role for Ensemble. As a passionate, solution-focused Director for many years, I look forward to working with such a world class team of dedicated employees.”

Harris continued: “It is our responsibility to bring not only value but efficiencies, excitement and clarity to travel sales in this complex industry. We feel the opportunities are almost immeasurable, and I look forward to collaborating and ensuring this is accomplished in alignment with our strategic objectives.”