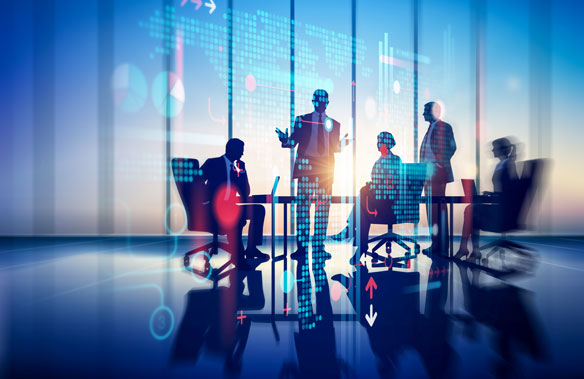 Unhappy with AstraZeneca’s plans for vaccine delivery, the EU is looking at imposing export controls on COVID-19 vaccines made in the bloc. Those controls could be in place in days.

European Commissioner for Health and Food Safety, Stella Kyriakides said in a statement:

“But there is a problem on the supply side.

“Last Friday, the company AstraZeneca surprisingly informed the Commission and the European Union Member States that it intends to supply considerably fewer doses in the coming weeks than agreed and announced.

“This new schedule is not acceptable to the European Union.”

Commissioner Kyriakides continues: “That is why I wrote a letter to the company at the weekend in which I asked important and serious questions.

“The European Union has pre-financed the development of the vaccine and the production and wants to see the return.

“The European Union wants to know exactly which doses have been produced by AstraZeneca and where exactly so far and if or to whom they have been delivered.

“These questions were also discussed today in the joint Steering Board of the Commission and the 27 Member States with AstraZeneca.

‘The answers of the company have not been satisfactory so far. That’s why a second meeting is scheduled for tonight.

‘The European Union wants the ordered and pre-financed doses to be delivered as soon as possible. And we want our contract to be fully fulfilled.

“In addition, the Commission has today proposed to the 27 Member States in the Steering Board that an export transparency mechanism will be put in place as soon as possible.

“The European Union has supported the rapid development and production of several vaccines against COVID-19 with a total of €2.7 billion.

“We want clarity on transactions and full transparency concerning the export of vaccines from the EU.

“In the future, all companies producing vaccines against COVID-19 in the EU will have to provide early notification whenever they want to export vaccines to third countries.

“Humanitarian deliveries are of course not affected by this.

“The European Union will take any action required to protect its citizens and rights.”

You can watch the video of Commissioner Kyriakides’ statement here: