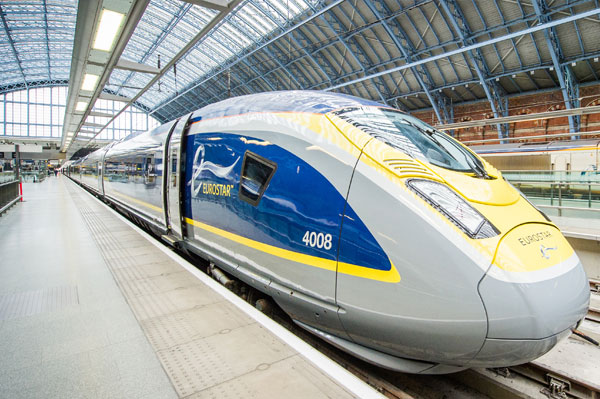 Eurostar has launched its new service direct from London to Rotterdam and Amsterdam. The introduction of the new service transforms the connection between London and the Netherlands.

With fares starting at CDN$62 one way, the new route provides travellers with a fast, comfortable, environmentally friendly alternative to the airlines. With a high speed rail journey from London to Amsterdam emitting 80% less carbon per passenger than the equivalent flight, Eurostars new service reinforces high speed rail as the most environmentally responsible choice for European short haul travel.

Mike Cooper, chief executive for Eurostar, observed that: “The departure of our first commercial service to Amsterdam represents a historic milestone for Eurostar and the growth of international high speed rail. With the Netherlands becoming increasingly popular as a business and tourism destination, the potential for our new route is significant and we look forward to offering our customers a fast, seamless connection between these key European cities.”

Go to www.eurostar.com for more.