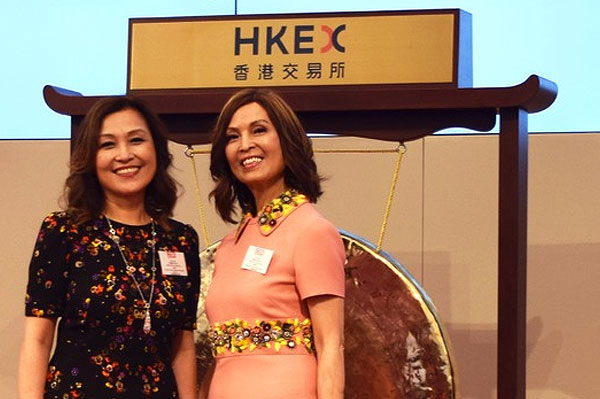 CTEH INC., the holding company of Tour East Holidays (Canada) Inc., together with its subsidiaries, collectively Tour East Group, recently reached a new milestone when it became the first Canadian travel company to be listed on the Main Board of the Hong Kong Stock Exchange under the Stock Code 1620.

“I’m humbled to think a company started by three Canadian university students in 1976 could rise to become a member of this world-renowned financial institution,” Tsang told a group of Hong Kong Stock Exchange executives, investors and employees of Tour East Group who were present for the listing ceremony in Hong Kong.

“China provides us with a great opportunity for expansion, and being based in Canada, we are best positioned to link Asian travellers with North America and the rest of the world.”