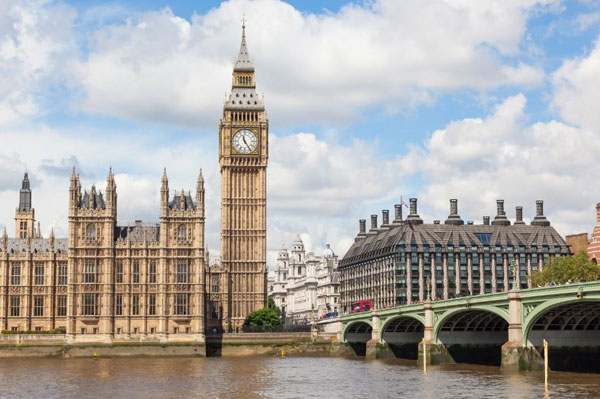 Over 65 countries will be represented by exhibitors from across the globe next month (November) at WTM London.

Thousands of delegates will converge on ExCeL London from Nov. 1 to Nov. 3 for the in-person event and thanks to an innovative new hybrid format there will be a virtual event on Nov. 8 and Nov. 9.

With travel restrictions around the world easing and consumer confidence growing each day, the number of confirmed exhibitors attending the live event continues to grow, reflecting the ambitious plans from trade professionals around the world to reconnect, rebuild and innovate.

Exhibitors represent a wide range of tourism companies and organizations, including tourist boards, hotel chains, cruise lines, DMCs and major attractions, and many will host partners on their stands, to support smaller enterprises.

Europe leads the way, with representatives from almost 30 countries attending as exhibitors, from major destinations such as France, Greece and Spain and smaller ones, such as Sardinia, Armenia and Gibraltar.

Another 38 countries from further afield will be represented from major destinations such as the US and India, and smaller, niche exhibitors representing businesses and tourist organizations in the likes of the Falklands, Galapagos and Iran.

Simon Press, WTM London & Travel Forward Exhibition Director, said: “With less than a month to go until we open our doors, it’s exciting to see so many exhibitors planning to come to London from all four corners of the world to connect with buyers, suppliers and media.”

Press continued: “The UK government has relaxed many of its travel restrictions and scrapped its traffic light system, making it easier for delegates to come in person Ð and the easing of curbs around the world means there are strong indicators and high hopes for a robust recovery in 2022.”

He pointed out that; “Our research reveals there is a great deal of pent-up consumer demand for travel so exhibitors at WTM London will be able to generate valuable business and network face-to-face for the first time in two years.”

And, Press added: “Destinations can showcase their attractions to tourism companies and media colleagues around the world as the sector comes together to rebuild and innovate. The time is now. There has never been a better time to reconnect.”