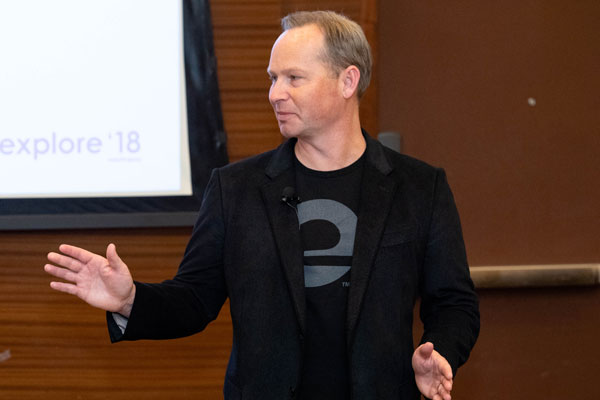 The number of people seeking to use their business trips as the starting point for a holiday extension is rapidly growing in number, says a new study by Expedia Group Media Solutions.

These so-called “bleisure” travellers have increased in number by nearly 40% since a 2016 study, when 43% of U.S. business trips became bleisure trips. Now, about 60% of U.S. business trips are extended for the purpose of having a holiday, says the Expedia Group Media Solutions study. In fact, over the last year, an average 60% of business trips turned into bleisure journeys in five countries – the U.S., U.K., Germany, India and China.

The online survey polled a sample of over 2,500 bleisure travellers, including about 500 from each of the five countries and participants must have travelled for bleisure in the past 12 months since March 2017.  It was translated and tailored to the native languages in each of the nations.

Across the five countries, it was determined that the average number of days spent on actual business during the trip was 3.9, while the average number of leisure days was 2.9. The longest in terms of travel were taken by those from India, who spent an average of five days on business responsibilities and four days on leisure pursuits.

The Expedia Group Media Solutions study also determined that the biggest motivating factor for scheduling a holiday extension was a city’s great entertainment and activity scene (48%), followed by a destination status as a bucket list/must-visit location (43%), the ease of navigating a given city (38%), the closeness of the business trip schedule to a weekend (37%) and more.

The study also determined that bleisure travellers tend to go solo when combining business and leisure into one trip, and aren’t typically going to see family and friends Some 64% do not have friends or family in the destination, while 36% do.

Data Collection Method – Online survey translated and tailored to bleisure travelers’ native languages inquired details of their bleisure travels in the past 12 months (since March 2017) and beyond.

Qualifying Criteria – Must have traveled for bleisure in the past 12 months since March 2017.

Mark Okerstrom, the president and CEO of the Expedia Group, speaks during the recent Explore ’18 Expedia Group annual conference at the Aria Resort & Casino in Las Vegas.