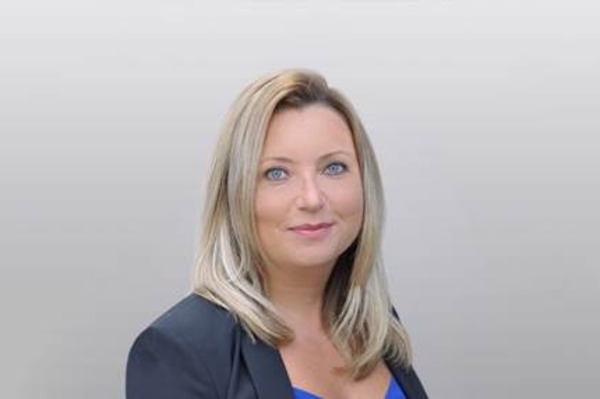 Di Benedetto has more than 17 years of experience in building retail and hospitality brands. She was most recently a Strategic Accounts Manager for Royal Caribbean International.

She was also Director of Merchandising and Marketing Operations for Reebok and was also employed by Adidas before joining the cruise industry.

In her new role, Di Benedetto will report to Aimee Price, Head of Sales West USA and Canada.

Chris Austin, Chief Sales Officer, Explora Journeys, said: “I am delighted to welcome Patricia to our ever-growing global commercial team. I know she will be a great asset for us in the important Canadian market. She will work closely with travel agents as we push ahead with our ambition to transform ocean travel for luxury travellers.”

Explora Journeys recently announced an order for an additional two luxury ships powered by hydrogen fuel to take its fleet from four to six ships.

The first vessel, EXPLORA I, will depart for her Maiden at the end of May 2023 from Barcelona, Spain to Athens in Greece.

In its first year at sea, the ship will visit 132 ports in 40 different countries. Itineraries include the Mediterranean, Northern Europe, the United Kingdom, Iceland, Greenland, Canada, the East Coast of the USA, the Caribbean Sea, South America and Hawaii.

Sail on over to www.explorajourneys.com for more.