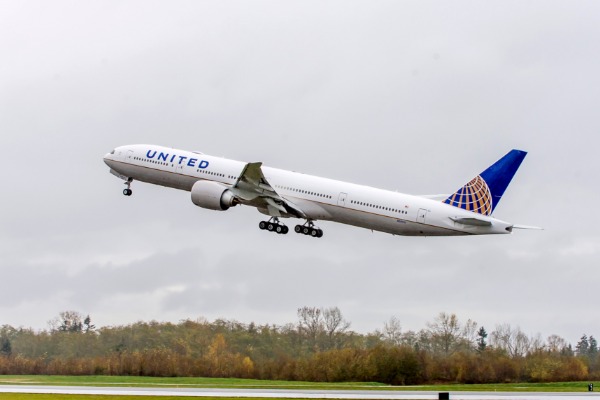 After a United Airlines’ Boeing 777 suffered a catastrophic engine failure and had to make an emergency landing in Denver, United has removed those aircraft from service and Boeing has recommended that airlines ground all of its 777s with the type of engine (a Pratt & Whitney PW4000) that suffered a catastrophic failure over Denver on the weekend.

In a statement following the emergency, FAA Administrator, Steve Dickson said that: “After consulting with my team of aviation experts about yesterday’s (Feb 20) engine failure aboard a Boeing 777 airplane in Denver, I have directed them to issue an Emergency Airworthiness Directive that would require immediate or stepped-up inspections of Boeing 777 airplanes equipped with certain Pratt & Whitney PW4000 engines. This will likely mean that some airplanes will be removed from service.”

Dickson indicated that: “We reviewed all available safety data following yesterday’s (Feb 20) incident. Based on the initial information, we concluded that the inspection interval should be stepped up for the hollow fan blades that are unique to this model of engine, used solely on Boeing 777 airplanes.”

He noted that: “The FAA is working closely with other civil aviation authorities to make this information available to affected operators in their jurisdictions. The FAA’s aviation safety experts are meeting into the evening with Pratt & Whitney and Boeing to finalize the details of the Airworthiness Directive and any accompanying service bulletins to ensure that the appropriate airplanes are included in the order. Exact details of the inspection will be specified in the emergency order. “