Will Remain As Board Chair As Liberty Takes On CEO Role 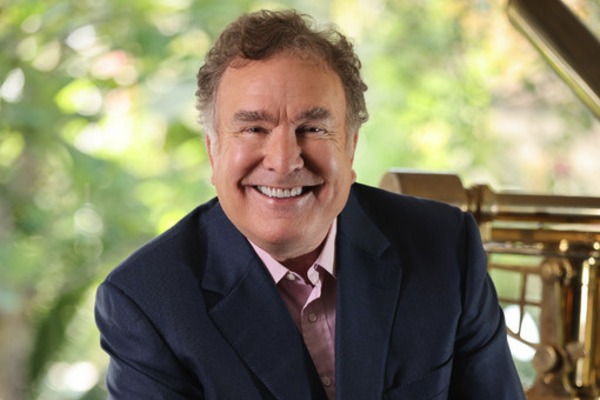 Richard Fain is stepping down as the CEO of the Royal Caribbean Group on Jan. 3, 2022, but he will remain as the Chair of the company’s board of directors.

Fain whose innovations during over 33 years as CEO of the Group helped shape the modern cruise industry.

Jason Liberty will succeed Fain as CEO and he will also join the company’s Board of Directors.

After more than three decades with Richard D. Fain at the helm of one of the world’s top cruise companies, the business – and the cruise industry – has gone through a remarkable transformation.

The third-longest serving CEO among current S&P 500 leaders, Fain’s storied career is defined by the innovations he championed involving every aspect of cruising – from revolutionary ship design to major sustainability efforts to the technologies and ground-breaking features that enriched the onboard experience for millions of guests.

Under Fain’s leadership, the Royal Caribbean Group introduced new and distinctive ship categories, with a diverse range of amenities and experiences that transformed the nature of cruising.

Fain, working with Liberty, will continue his involvement in the Group’s ship construction program. 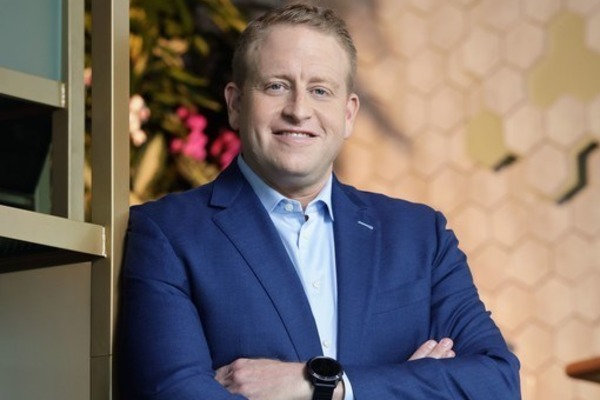 Liberty joined the Royal Caribbean Group in 2005 and served in several financial, strategic and operational roles before becoming CFO in 2013. His operational duties have expanded over the years and gone well beyond the responsibilities normally associated with a CFO. Liberty is also responsible for Silversea Cruises, the Group’s joint ventures with TUI Cruises and Hapag Lloyd Cruises, as well as the Royal Caribbean Group’s strategy, technology, supply chain, port operations and legal functions.

Fain has steered the company through the global pandemic, and he was a driving force behind the creation of the Healthy Sail Panel, a group of renowned health experts who established safety and wellness protocols to restore confidence in cruising safety.

Bill Kimsey, lead director of the Board, said that: “Richard has been a visionary leader, who has made innumerable and remarkable contributions to our company and our industry,” “Most recently, his stewardship during the COVID pandemic marks him as one of the great CEOs of his generation. The cruising community and all of us in the company owe him a debt of gratitude.”

Fain said that he and RCG’s Board of Directors had developed a careful succession planning process for when he decided the time was right to step down.

Said Fain: “There are no words to express my admiration and appreciation to the people of the Royal Caribbean Group, who have been the real drivers of our success; and my profound appreciation for the support and guidance of the Board of Directors during good times and bad throughout this long period of sustained growth.” 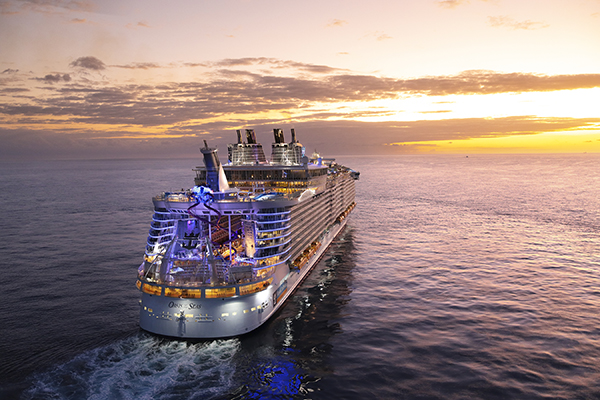 He pointed out that with most of the Group’s ships operating, a full return to cruising approaching, and the Group’s brands under the leadership of exceptional CEOs, it was the right time to step down.

Fain observed that: “Given the great depth and breadth of our leadership, and the positive outlook for our business, this is the appropriate time to step aside and have Jason take over.”

And he continued: “He is a highly versatile and strategic leader, who has been integral to all aspects of the company’s accomplishments and performance.”

Fain also said that Liberty and Holtz “have done an exceptional job organizing over $12 billion of financing during this challenging period. They did so in a remarkably careful and methodical manner, which will serve us well in the years to come.”

He noted as well that: “Our success as a business has relied heavily on our culture and on the values we hold dear. Jason epitomizes those values, and I know he will work to build on them in this ever-changing world. I couldn’t be happier to have such a superbly qualified and principled leader succeed me as CEO. Jason will lead the Group to new heights.” 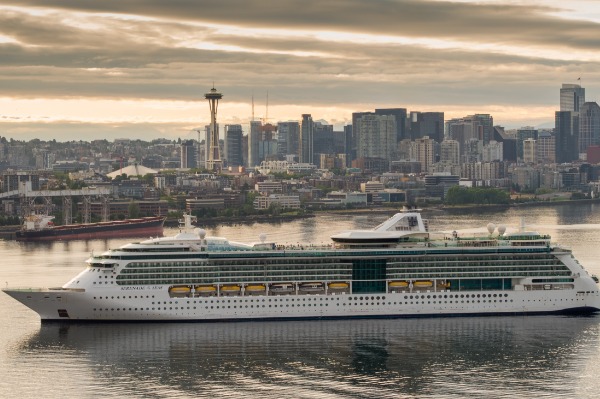 Kimsey said that Liberty has played “a significant part in every major initiative the company has undertaken for many years, and he was instrumental in helping manage through the pandemic. The Board enthusiastically and unanimously chose him to be the Royal Caribbean Group’s next CEO.”

As for Liberty, he said he was honoured and humbled to become CEO of the Royal Caribbean Group. “Our incredible people and culture, combined with our leading brands and the most innovative fleet in the world are what make our organization so successful. I’m grateful to both the board for selecting me, and to Richard, for his friendship, mentoring and guidance. I look forward to building upon the company’s remarkable record in the years ahead.”

Liberty continued: “Naftali has demonstrated his ability to lead the finance organization and is well prepared to take on the important CFO role.”

Go to www.royalcaribbeangroup.com or www.rclinvestor.com for more.