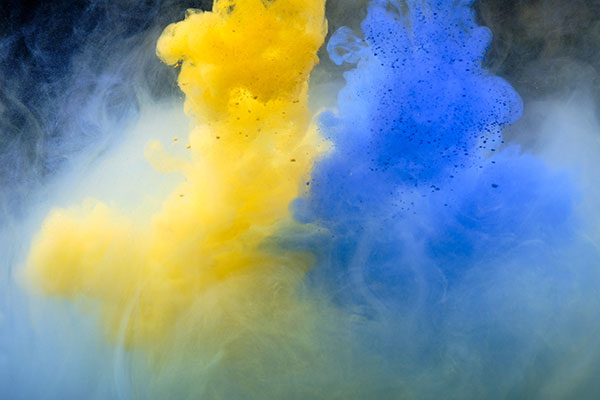 FlightHub Group has announced that it will be expanding its existing partnership with 4Ukraine.ca, joining forces with Air Transat to bring more displaced Ukrainians wishing to settle in Canada.

Initially, FlightHub announced a CA$100,000 commitment to 4Ukraine.ca on May 26, 2022, corresponding to roughly 100 trans-Atlantic flights. Beginning today (Aug 2), FlightHub will be committing a further CA$25,000 to 4Ukraine.ca’s airfare sponsorship program.

The contribution will be used for short-haul flights within Europe and domestic flights within Canada, syncing up with Air Transat’s network of trans-Atlantic routes.

Chris Cave, CEO of FlightHub Group, said: “FlightHub is a proudly Canadian company based in Montreal,” “We are thrilled to work with 4Ukraine.ca and Air Transat, both also based in Montreal, on yet another exciting initiative that serves our community locally and globally.”

4Ukraine.ca co-founder and director, Anna Chif said: “We only select applicants who are prepared for life in Canada, to increase their chances of succeeding here. Our process ensures that they are serious about relocating and understand all of the ramifications of such an important decision.”

To date, 4Ukraine.ca has brought over 250 Ukrainians to Canada, thanks to FlightHub’s contribution and a partnership with Air Transat.

Said Chif: “By combining FlightHub’s extensive selection of departure cities and destinations with Air Transat’s trans-atlantic flight offerings, we can now bring Ukrainians from their location in Europe to their host family in Canada in a safe and affordable manner.”

In addition to the flight commitment, FlightHub will also be directing customer donations to the Ukrainian cause to 4Ukraine.ca and matching the amount raised with a corporate donation.

Cave said that: “Every dollar raised goes towards furthering 4Ukraine.ca’s mission. By working with 4Ukraine.ca, we can see the direct impact of our contributions on the lives of displaced Ukrainians.”

Anyone who needs to participate or wants to donate is encouraged to visit https://flighthubgroup.com/ukraine-aid. You can also donate directly to 4Ukraine.ca on their website.