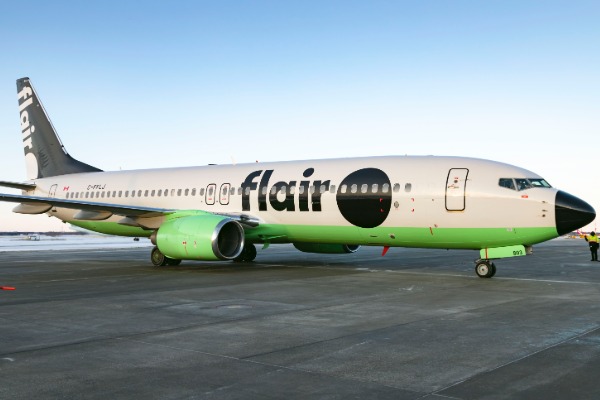 Flair Airlines reports its 2020 summer schedule will expand service into Eastern and Atlantic Canada starting in May.

New destinations include Ottawa, Saint John, NB, Charlottetown, PEI, as well as a return to Halifax.

Sarah Riches, director of commercial for Flair Airlines, commented, “Our mission is to make air travel accessible, affordable and desirable for all. Eastern and Atlantic Canada have long been plagued by high airfares and undesirable service. Simply put, they have been paying too much for too little and we believe its time for change.”

In addition to their new Atlantic routes, Flair has also relaunched service between Calgary and Kelowna.

The first new route commences service on April 16 between Calgary and Kelowna, followed by Toronto to Halifax on May 14, Ottawa on June 16, Charlottetown on June 26 and Saint John on June 25.

Bookings are now available for the newly announced routes for booking until Oct. 24.