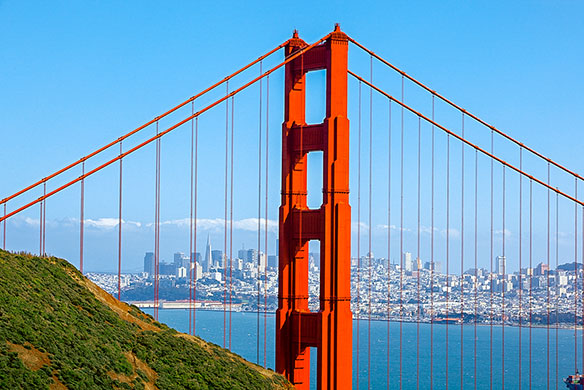 Flair Airlines will continue to grow with the deployment of four brand new 737 MAX aircraft in April and May 2022.

It will add 14 new routes, including service to four new destinations. Three new cities will be added to Flair’s network in the US — San Francisco, Nashville, and Denver.

With the addition of the four aircraft, Flair will create 150 new jobs for flight attendants, pilots and operational support staff. Flair is currently recruiting for 100 pilot positions to meet the needs of its growing fleet.

Go to www.flyflair.com for more.

San Francisco is just one of three U.S. destinations that Flair will be adding to its network in 2022.