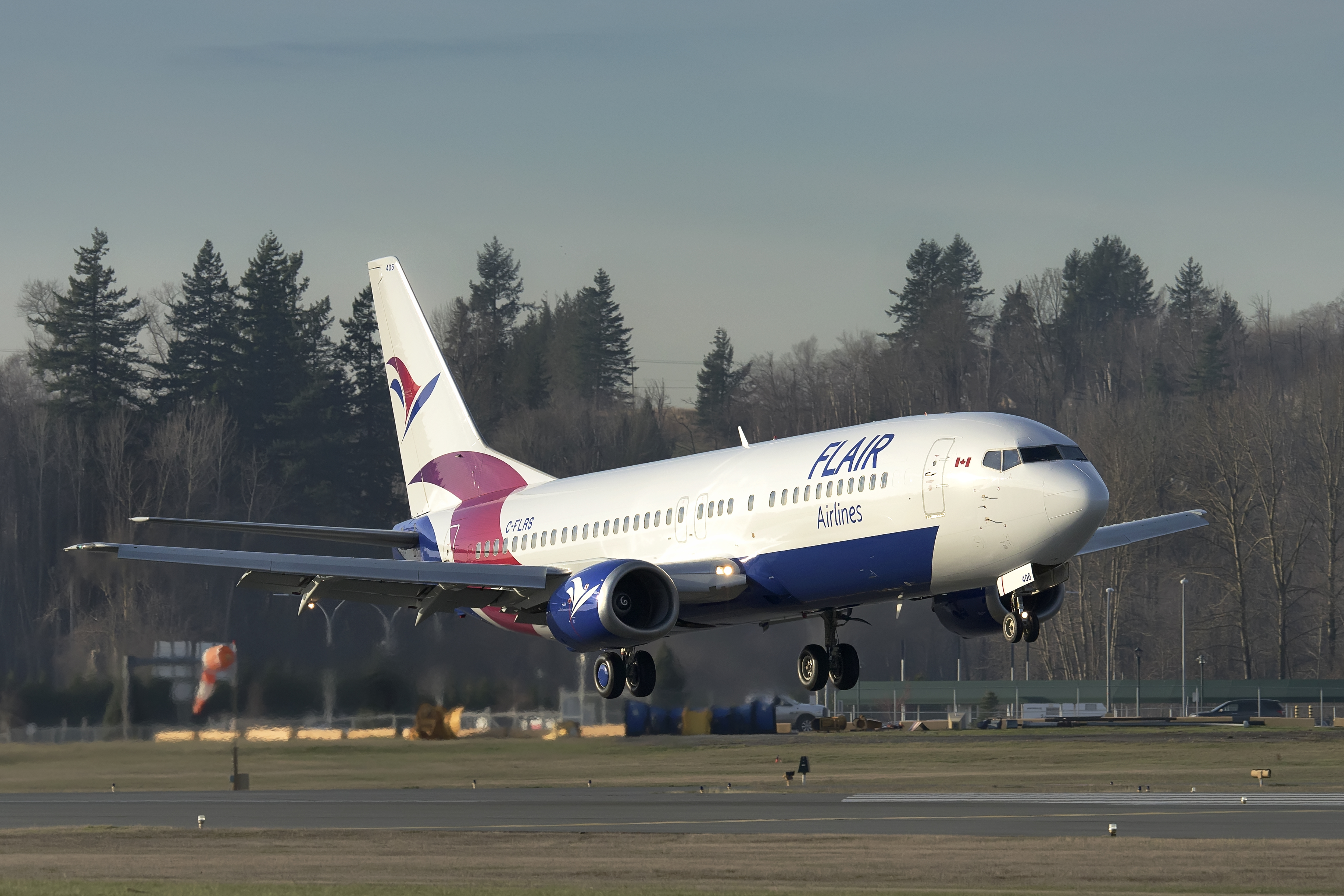 Flair Airlines Ltd. has announced that Jim Scott will assume the position of chief executive officer of Flair Airlines and will be joined by Jerry Presley, the company’s new executive board chairman, representing the majority stakeholder investment group.

The announcement comes six months following the purchase of NewLeaf Travel Company’s assets in June 2017. Flair Airlines founder, and former president, Jim Rogers has sold his shares, but will remain on the Advisory Council until 2019.

“Flair is fortunate to have a talented executive like Jim Scott as its next leader. With significant plans to expand their route network and offering a premium ULCC service, there is simply no one better to take on this challenge,” said Rogers.

Scott, who is a former airline pilot with extensive airline operational experience, is an entrepreneur at his core having been responsible for founding and raising start-up funds for other successful ventures.

“I am looking forward to the challenge of leading the transformation of how and what Canadians should expect from a premium ULCC,” Scott commented. “We will drive forward significant improvements in customer experience, operate with reliability and execute with an impressive team in a competitive market.”

“We believe in balanced growth, reducing our costs, elevating our brand story, and we will continue to invest in improving our customer experience,” said Scott.