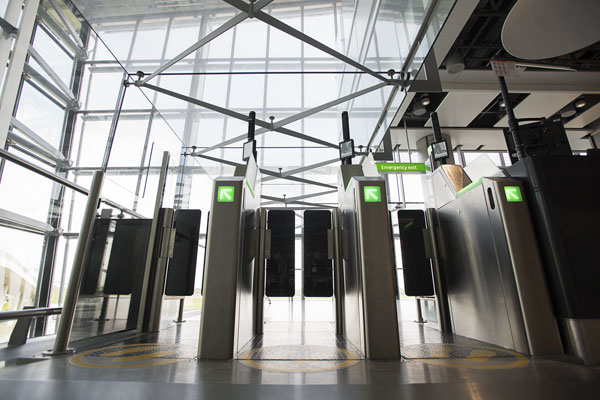 For those of you worrying about what would happen to transatlantic routes between Canada and the UK when the UK leaves the European Union, well worry no more.

The UK’s transport secretary, Chris Grayling has announced that the UK has reached a new air services arrangement with Canada which will see flights continue between the two nations post Brexit.

The deal ensures that planes flying from the UK will continue to enjoy the same access they currently have with Canada, helping the UK maintain its place as Europe’s most important aviation hub.

UK transport secretary, Grayling said, “This new aviation agreement between the UK and Canada will further strengthen the strong economic and cultural bonds shared between our countries.”

He noted that, “International cooperation is essential to a thriving economy and this latest arrangement continues to build momentum for the UK as we leave the EU and take a more prominent position on the world stage.”

Since 2012, the number of passengers travelling between the UK and Canada has been steadily increasing and in 2016 more than half a million people travelled to Canada.

The announcement with Canada represents another step forward as the UK continues to build on an important trade relationship which saw goods worth £17.5bn traded between the two countries last year.

It follows the government’s recent announcement of a new air services arrangement with the United States, guaranteeing passenger journeys and further bolstering a trade relationship worth £50bn.

The deal will replace the existing EU aviation agreement which is currently in place, providing passengers and businesses with the guarantee that they will continue to enjoy the same access they currently have with Canada.