Florida Sets A Course To Court 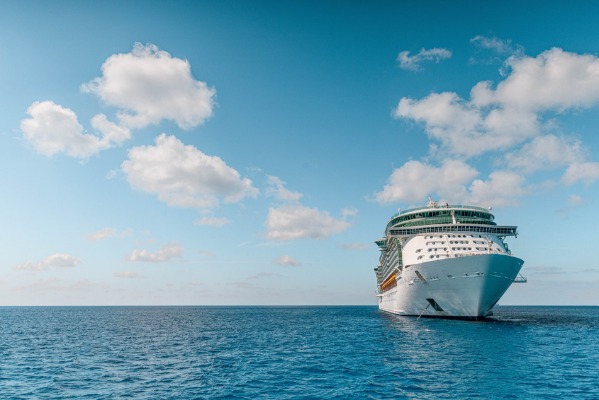 Florida is moving to overturn the Centers for Disease Control and Prevention’s (CDC) Conditional Sailing Order (CSO), filing an action against the Biden Administration in federal district court yesterday.

It notes in the action that the “unprecedented year-long lockdown of an entire industry” by the federal government has directly harmed the State of Florida, its citizens, and their families, resulting in the loss of billions of dollars in economic activity.

Florida governor, Ron DeSantis said: “We must allow our cruise liners and their employees to get back to work and safely set sail again.”

DeSantis continued: “To be clear, no federal law authorizes the CDC to indefinitely impose a nationwide shutdown of an entire industry. This lawsuit is necessary to protect Floridians from the federal government’s overreach and resulting economic harm to our state.”

Moody continued: “The ripple effect of this misguided federal lockdown has far-reaching implications for the cruise industry, international tourism, businesses that would benefit from the influx of visitors, our state’s economy and the thousands of Floridians who work in the industry.”

And the attorney general added that: “What is even worse than the economic damage caused by this heavy-handed federal overreach is the precedent being set by an eager-to-regulate Biden administration that is unfairly singling out and keeping docked our cruise industry on the basis of outdated data. Our litigation seeks to end this federal overreach and allow Floridians to safely get back to work and travel.”

In its action, the state says that the CDC’s Conditional Sailing Order harms the State and its citizens in at least 4 ways:

In March of 2020, following the CDC’s “No Sail Order,” Florida’s cruise industry came to a screeching halt. To this day — over 1 year later — the Biden Administration continues to prohibit Florida’s cruise ships from operating under its Conditional Sailing Order.

This prohibition continues notwithstanding the fact that COVID-19 vaccines are widely available, that other countries have safely and successfully resumed cruise sailings, and that other industries like airlines, bus lines, hotels, restaurants, universities, theme parks, casinos, and bars have successfully reopened.

The economic devastation wrought by the CDC’s Conditional Sailing Order cannot be overstated.

A September 2020 report from the Federal Maritime Commission estimated that during the first 6 months of the pandemic, losses in Florida due to the cruise industry shutdown totaled $3.2 billion in economic activity, including 49,500 jobs paying $2.3 billion in wages.

To date, over 6,000 former cruise industry employees have filed for State unemployment.

Since the CDC’s shutdown went into effect, Florida’s seaports have suffered a decline in operating revenue of almost $300 million, and this figure is projection to increase to nearly $400 million in July of 2021.

And projections show that Florida’s cruise industry could have produced over $150 million in state and local tax revenues in the 2020-2021 fiscal cruise year.