Fly Away To Lenny Kravitz’ Bahamas 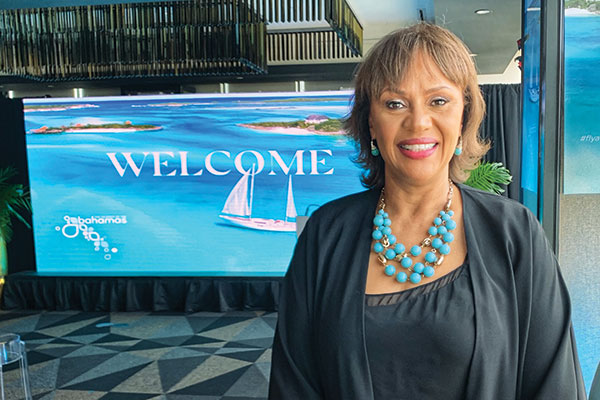 Although Bahamian-American musician and actor Lenny Kravitz is at the forefront of the new Bahamas’ marketing campaign, Fly Away, there is another local name garnering a lot of attention.

Geared at showcasing the diversity of its key 16 islands through the eyes of local people, one of the newly released supporting digital videos features Lady Di, a personable pineapple farmer from Eleuthera, who has become a bit of a viral sensation. 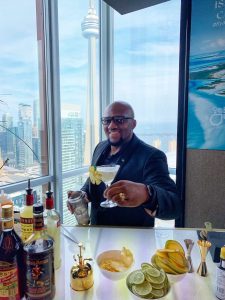 “When she told her story and we launched the small video, we had well over a million and a half hits. People said, ‘we want to visit her, we want to go to that place.’ She’s the most unassuming woman you’ll ever meet,” Joy Jibrilu, director general of The Bahamas Ministry of Tourism and Aviation, told PressToday ahead of the Canadian reveal of the new campaign last night (May 2) in Toronto. “It’s the authentic, the genuine, the Bahamas. And that’s what especially young people they want to see, they want to connect to.”

Set to Kravitz’ Grammy-Award winning song Fly Away, which was inspired by and written in The Bahamas, the multi-channel creative is all about revealing the authentic spirit of The Bahamas as a destination of adventure and discovery.

“We brainstormed and we said what is it that makes The Bahamas so special and unique? And without exception every single person talked about the colours of our waters,” she said. “We wanted to showcase the beauty of The Bahamas, its natural beauty, its diversity and we wanted Bahamians to tell the story. This new campaign is a completely different switch, where Bahamians are proudly the storytellers, letting the world know why they love the Bahamas and it’s not to say come because I love it, it’s to say this is who I am and this is what I do.” 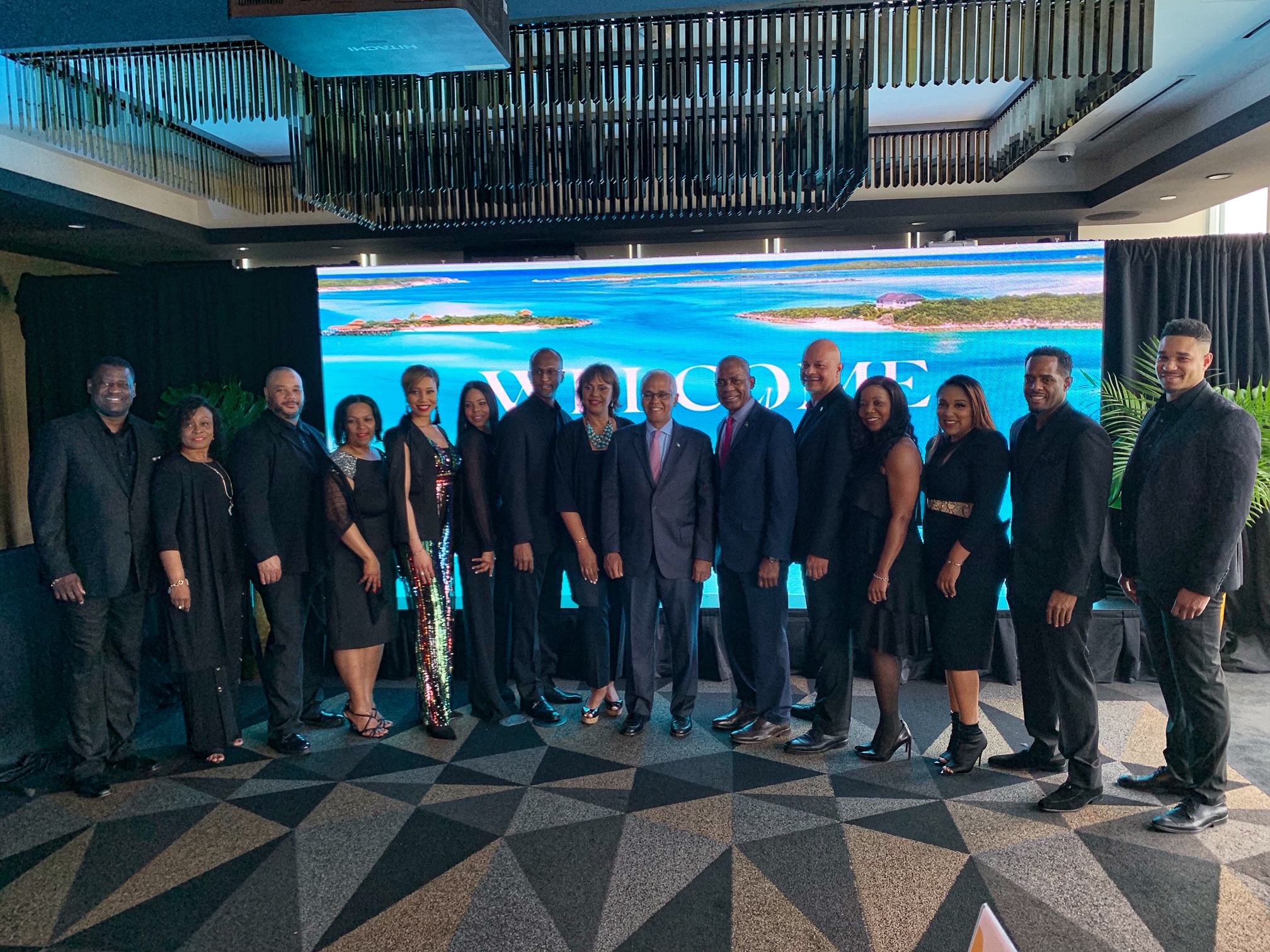 Dionisio D’Aguilar, Minister of Tourism and Aviation for The Government of The Bahamas, noted a 14.4% increase in Canadian arrivals in 2018.

“The most incredible thing about the Bahamas is that it’s not one single destination, it’s 16 different destinations,” he said. “Each island has a unique history, a unique culture, a unique feel, the people are different, all wonderful, friendly.”

D’Aguilar said Kravitz, who is also known for his role in the Hunger Games series and who has a home in Eleuthera, was a “natural fit,” for the marketing endeavour. 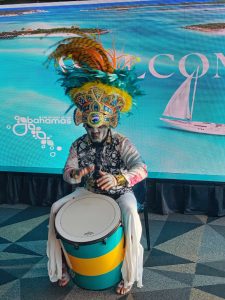 Kravitz is featured in the video, sharing his personal connection to the destination and what he thinks makes it special.

“It’s just incredible to have Lenny as a partner. He’s lived in The Bahamas for over 30 years. It’s a place where when he talks about it, he feels most at home, he can relax, no one cares who he is,” Jibrilu told PressToday. “He’s been so inspired by The Bahamas, it is so much in his DNA. His mother is Bahamian so from the age of three, he was sent every summer and every Christmas to The Bahamas. He made sure that his daughter spent years in The Bahamas at school to have that same sort of groundedness and getting rooted in normalcy.”

Jibrilu pointed out that travel agents are absolutely vital to the destination and spreading awareness of its 16 different islands.

“For many people, if I mention Exuma, Eleuthera, Abaco – they’re going to say, who? What? Where?” she said. “If our travel agents are not informed, if they don’t know the destination, these are places we can never ever sell. We cannot express enough thanks to the relationship we do have with travel agents and the jobs that they do.” 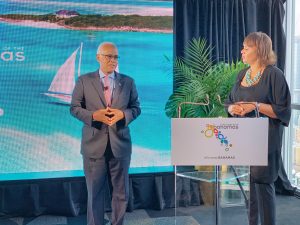 Jibrilu noted the destination is also getting a Canadian boost from the HGTV show Island of Bryan, which features Bryan Baeumler and his wife Sarah as they rebuild and restore a run-down beachfront resort on a remote island in the Bahamas, Andros.

“There’s more than Nassau and Paradise Island,” she said. “A lot of Canadians know already about Exuma, we have this famous little feature in Exuma called swimming pigs, many people they want to go and experience that. After the US, Canada is our largest source market, but we have to drill deeper than that. What people don’t understand is that Americans come on average for 3.6 nights, and a Canadian is going to come for eight to ten days.”

Paul Strachan, of the Bahamas Tourist Office in Toronto, said the new campaign, “represents not only the edgy independence of the Bahamian people but also speaks to those who travel to our islands for our natural beauty.”

For more, visit www.bahamas.com/flyaway, and stay tuned to the print edition. 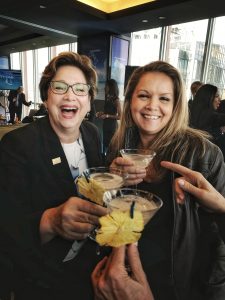 Pictured at the event held at the Bisha hotel are: