France Shows Off Its ‘Savoir Faire’ 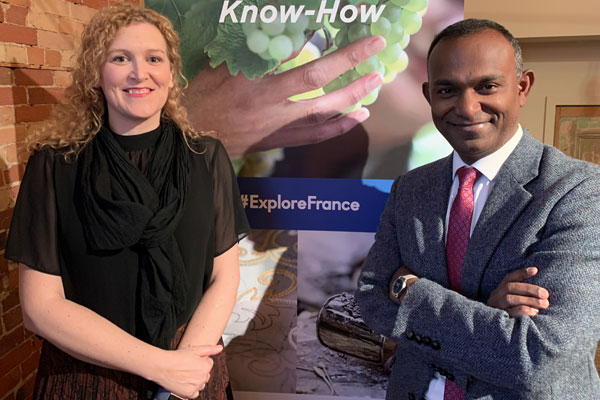 From the French Alps to the beaches of Martinique, France was well represented last night (Nov. 6) during an Atout France gathering in Toronto.

Special guest Tudor Alexis, the new consul general for France, was on hand and noted that Canada is an important market for France and one that sees travellers that tend to stay a long time, an average of 10 nights. He said Canadians also tend to explore the country and “see more than Paris.”

The focus of the night was on all that France has to offer, including history, culture and world-class gastronomy with the theme based around the country’s “savoir faire.”

Melanie Paul-Hus, director of Atout France in Canada, said France welcomed more than 15 million visitors in 2018 with more than 2,000 companies taking part in a “Entreprise et decouverte” network. The campaign encourages visitors to shift from being just a consumer to being a “witness of history and values, and to learn on the go.” Opportunities range from fashion and textiles, cosmetics and well-being, agriculture and gastronomy, crafts, wines and spirits – available throughout France. 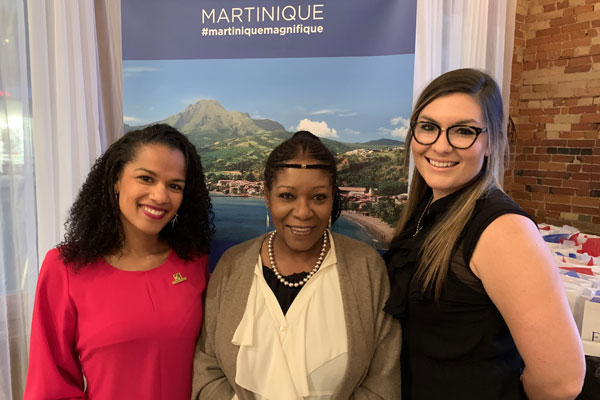 Pictured in the top photo are Paul-Hus (l) and Alexis. 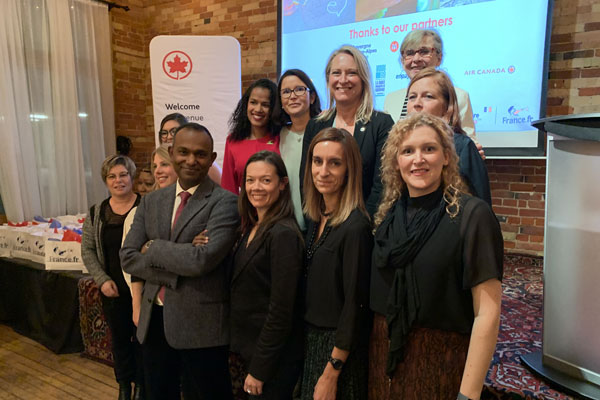