At home around the world 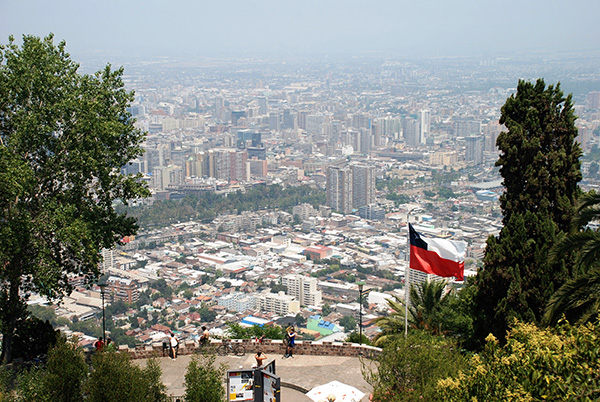 Most travel agents may have never heard of this non-profit organization. But in this week’s Voices of Travel, host Ron Pradinuk will introduce agents to Friendship Force which has helped send thousands around the world. And even though its base of being is homestays, it holds a bonanza for travel agents who are willing to get to know the organization and its members better.
It was nominated for a Nobel Peace Prize for helping create peaceful bonds between the people of the United States and the former Soviet Union during the years of the Cold War.
While the homestays usually last only one week, on this show you will see that few travel to a country and not extend their journeys to other parts of that nation. 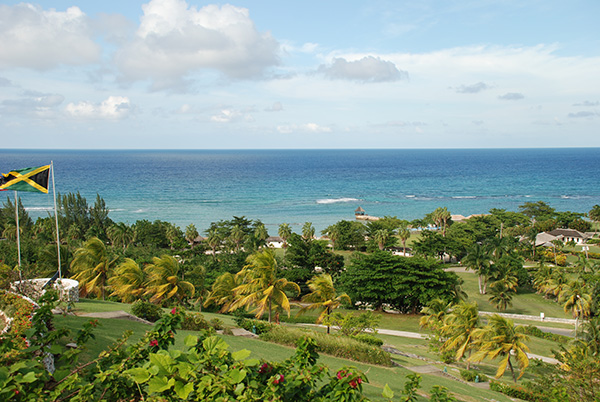