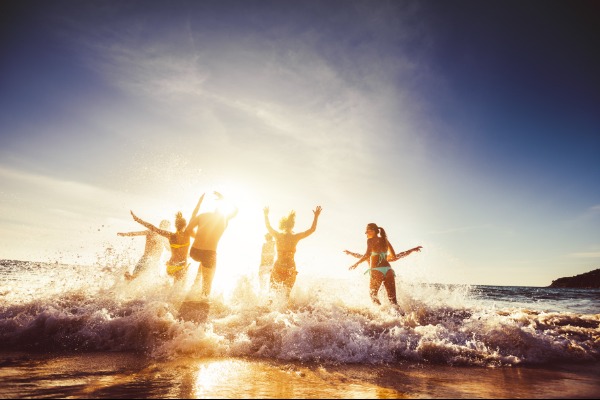 According to the latest Longwoods International tracking study of American travellers, 44% of them say they are reducing the number of trips they are taking because of record-high prices at the pump, up from 36% in May.

A similar percentage are also shifting to destinations closer to home as another way to cope with high gas prices. Only 12% of those surveyed said that rising gas prices are not impacting their travel plans.

Amir Eylon, president and CEO of Longwoods International, said that: “Fuel costs continue to be a drag on the travel industry recovery. And travellers report they also are spending less on retail purchases, entertainment and recreation, and food and beverage.”

The percentage of travellers who said that concerns about their personal financial situation will greatly impact their travel decisions in the next six months jumped to 31% in the latest survey, up from 25% in June. And despite the recent surge in cases nationally, only 19% of travellers say that COVID-19 will greatly impact their travel plans in the next six months.

Highlights of the tracking study include:

The survey, supported by Miles Partnership, was fielded July 6, 2022 using a national sample randomly drawn from a consumer panel of 1,000 adults, ages 18 and over.

Quotas were used to match Census targets for age, gender, and region to make the survey representative of the U.S. population.