Move Strengthens Its Commitment To Women In The Travel Industry 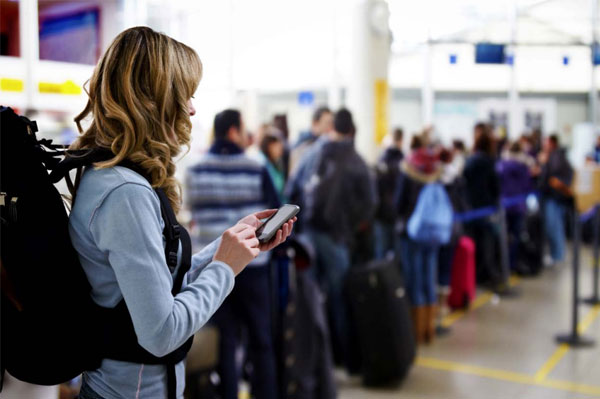 The Global Business Travel Association (GBTA) has enhanced its ability to support women in the hospitality industries through the acquisition of WINiT for Women, a career development network aimed at increasing visibility, mobility and development for women in the travel, meeting, events and exhibition industries.

Through this acquisition, members of GBTA and WINiT will benefit through access to both organizations’ programs, services and an expanded network of approximately 12,000 industry professionals.

GBTA president, Christle Johnson said: “Bringing these two organizations together was a natural evolution, one that will deliver a variety of benefits to both GBTA and WINiT members,” said. “As a longtime WINiT supporter, I believe in its mission and the need within the industry for programs and services that support women’s career development and advancement.”

WINiT founder and president Michelle (Mick) Lee, launched the non-profit organization in 2014 in response to a lack of female representation at senior executive levels and at speaking engagements in the travel and hospitality industry – a sector with an employee base that is more than 65% female.

“I founded WINiT to drive long-term change for women across our industries,” Lee said, observing that: “As WINiT entered its fifth year, it became clear that merging with GBTA would advance our mission. Their global footprint, industry reach and shared vision were obvious points of synergy — ones we believe will facilitate the next stage of growth.”

Under GBTA, WINiT’s programming, including WINiT events and educational offerings, will continue operations staffed by long-time WINiT team members Dawn Repoli, Laura Richey and Sue Wyslick. More announcements will come this fall on the future of WINiT at GBTA along with plans for upcoming programming and the formation of a senior level advisory board.

Go to www.gbta.org for more.