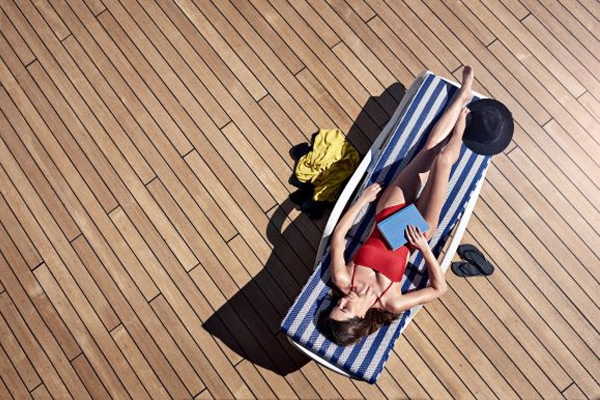 Princess Cruises has introduced a “Getaway Sale” offering travellers 50% off the second guest fare for passengers booked in the same stateroom.

In addition, it also offers fares as low as US$69 for third and fourth guests booked in the same stateroom. Through Aug. 30, the sale includes select one- to five-day cruises sailing from Winter 2019 to Spring 2020 to Mexico, California Coast, Canada & New England, and the Caribbean.