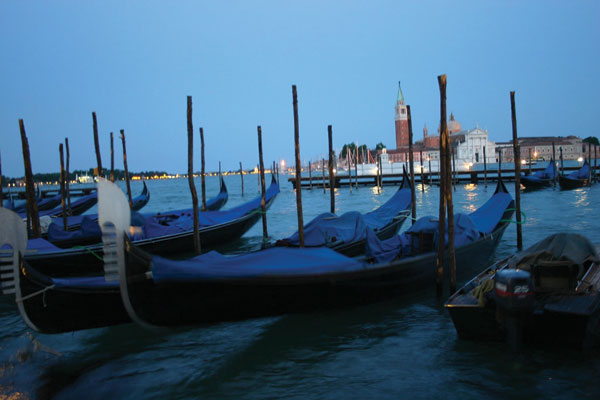 Escapes by Globus is offering savings of up to 40% on late fall to early spring trips to Europe.

According to officials, milder temperatures, fewer crowds and better deals are the idea behind Escapes by Globus, a compilation of its best-loved itineraries in Europe presented during the low season (November through March).

“It’s such a great idea: you get the same scenery and the same sights for much less,” says Stéphanie Bishop of Globus’ Canada office. “The heat is off, the crowds are halved and the locals have the time to spend connecting with visitors. And you still benefit from our planned excursions, the support and advice of your tour director and personal recommendations from expert local guides.”

Escapes itineraries are available for less than $130 per day (airfare not included).

Globus’ VIP access to the world’s must-see sites – including Barcelona’s iconic Sagrada Familia church, London’s St. Paul’s Cathedral and Rome’s Colosseum – is included for travellers on these off-season vacations as well, allowing Globus guests to skip the lines and make the most of their time.

Local Favorites, memorable moments of cultural and culinary connection, are also provided on every Escapes by Globus vacation. In Modena, Italy, for example, Globus travellers enjoy a tasting of the city’s famous balsamic vinegar. In Greece, Local Favorites include learning the sirtaki dance and making tzatziki – a classic of Greek cuisine.

Another benefit of off-season travel? Enjoying the beginning of Christmas holiday festivities in cities including London; taking part in Carnevale in Venice and basking in the glow of the Light Festival in Amsterdam.