Home › Destinations › Go Beyond the Beach in Puerto Rico

Go Beyond the Beach in Puerto Rico 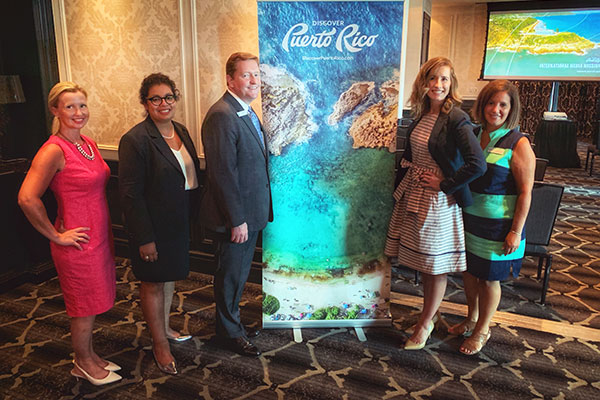 When it comes to what sets Puerto Rico apart from other destinations in the region, Brad Dean, CEO of Discover Puerto Rico, points to its rich, vibrant culture combined with the diversity of experiences that await travellers from a thriving culinary scene to the longest zipline in the Americas.

“There’s so much more to Puerto Rico than beautiful beaches – the art, the history, the music, the dance, the architecture, all of which provides a fascinating blend of historic old world culture along with some modern-day experiences that you just won’t find elsewhere,” Dean said in Toronto yesterday (July 8) at an event held at The St. Regis. “It is in many ways the heart and soul of the Caribbean region. Puerto Rico is a place where the old world and the new world meet in a really special way with a fascinating fusion of African, Taino Indian and Spanish culture, but also with modern influence from the United States and a lot of the amenities and conveniences that we all enjoy when we’re travelling.” 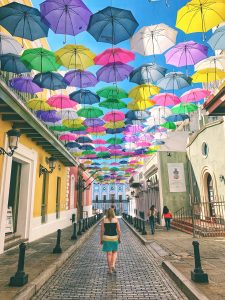 Dean, who highlighted that he learned the value of the Canadian traveller in his previous role with the Myrtle Beach CVB, said it’s been a little over a year since Discover Puerto Rico became the island’s first destination marketing organization. One of the first orders of business was to undergo a rebranding and promote the value of its tourism offer beyond being a beach destination. Discover Puerto Rico now has representation in Canada with Reach Global Marketing.

“You can’t miss the nightlife and adventure from the ambiance and activities in Old San Juan to some of the unique experiences throughout the island like our bioluminescent bays – there are only five worldwide and three are in Puerto Rico,” he said, adding that part of the appeal of the destination includes the nearby islands of Culebra and Vieques. “Bottom line is unlike an island with just beaches, Puerto Rico offers these rich vibrant cultures and experiences you just won’t find elsewhere.”

Following Hurricane Maria, he said travel and tourism have never been more important to the economy.

“Puerto Rico has faced some challenging circumstances in the past but it’s coming back bigger, better and faster than anyone expected,” he said.

From new hotels to the upcoming 500th anniversary of the founding of San Juan in 2020, Leah Chandler, CMO of Discover Puerto Rico, noted it’s an exciting time for Puerto Rico. A year-long schedule of festivals and events will commemorate the milestone.

Not only have cruise port visits reached pre-Maria levels, but she said they are set to go above and beyond those figures with new visits from Celebrity Edge, Virgin Voyages, Disney Cruises and Viking.

As for lodging, recent openings include the Dorado Beach (a Ritz-Carlton Reserve property) and Pitahaya Glamping Eco-Retreat. Upcoming hotels on the docket are the Ritz-Carlton San Juan, a Waldorf Astoria Resort, Four Seasons Cavo Largo and more.

Coming in 2020, the District San Juan will be a five-acre entertainment complex with retail space, restaurants, a VIP movie theatre, a 6,000 seat amphitheatre for live performances and a craft rum distillery, which Chandler described as a Times Square with a Caribbean flare.

With Air Canada and WestJet increasing the frequency of service over the next year and growing interest in the destination, Dean is confident Canadian travel to Puerto Rico will be strong.

“We think given the ease of access, the familiarity with the US but with the unique excursions, attractions, amenities and experiences that await Canadian travellers, Puerto Rico can and will become the gem of the Caribbean for travellers coming from Canada,” he said. 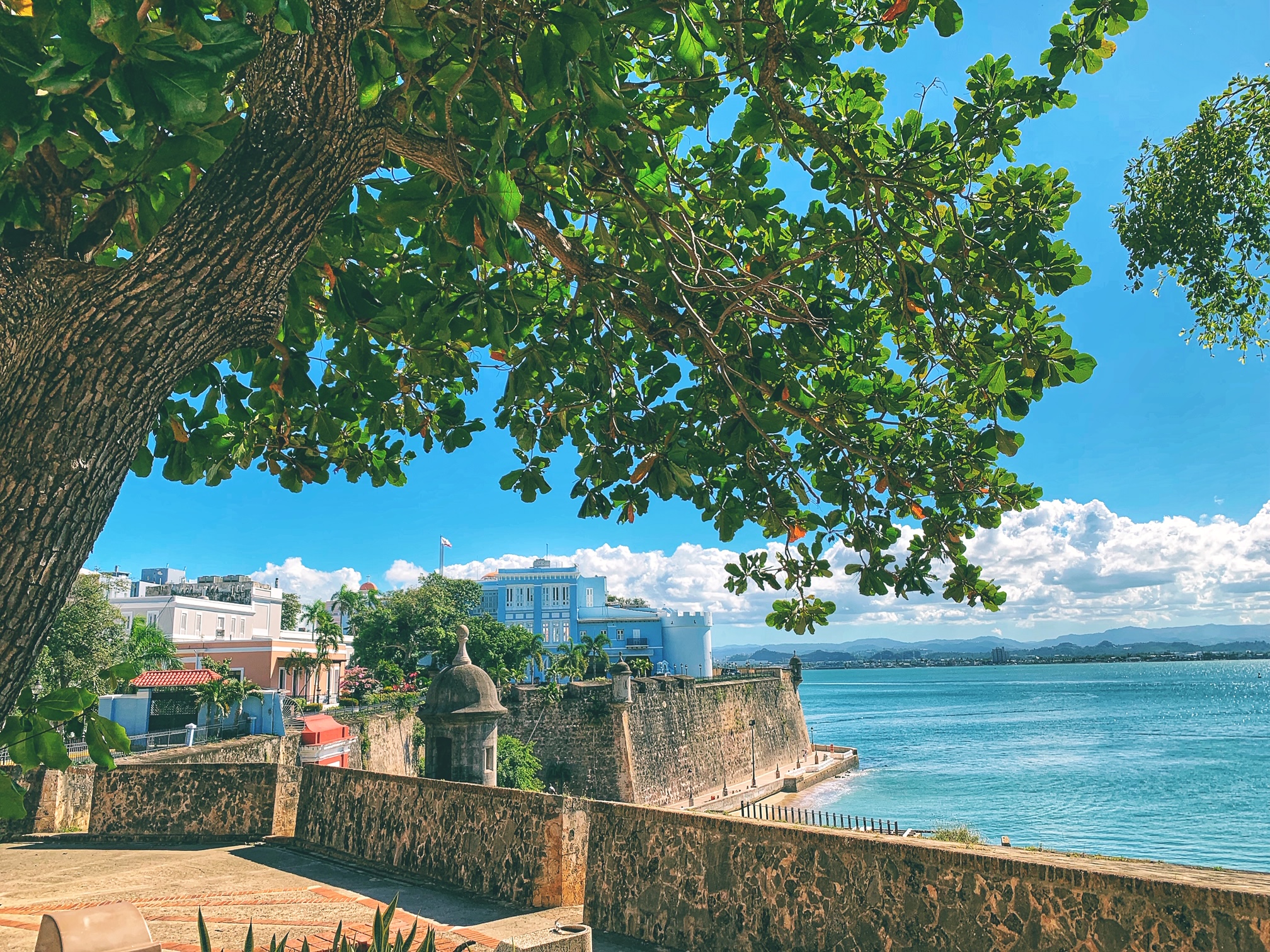