EC Approval Is The Next Step After Canada Approves Air Canada,Transat Deal 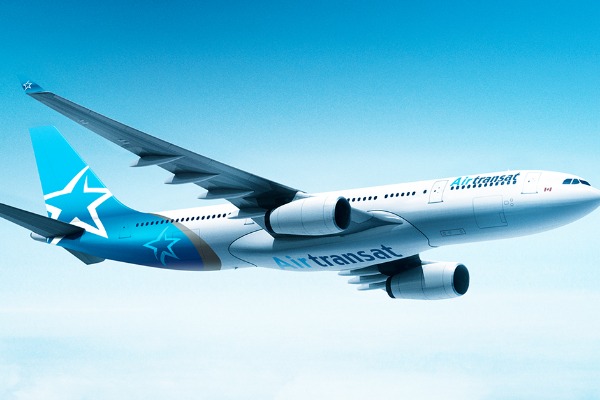 Transport Minister Omar Alghabra’s announcement that the federal government has approved the proposed purchase of Transat A.T. Inc. by Air Canada — subject to strict terms and conditions that are in the interests of Canadians – moves the deal between the two airlines one step closer to consummation, with it now needing to receive approval from the European Commission.

In a statement issued following the Canadian government’s announcement, Transat A.T. Inc. said: “With the approval of Canadian authorities now in hand, the other significant regulatory approval remaining to allow the parties to consummate the Arrangement is the approval of the European Commission (the “Commission”). Given the time required for the Commission to review the last additional information requested, the review period has been extended and a decision of the Commission is now expected to be rendered in the first half of 2021.”

Jean-Yves Leblanc, Chair of the special committee of the Board of Directors of Transat, said: “We are currently working on adjusting all of the deadlines, including our financing agreements, in order to align them with the anticipated completion of the Commission’s review process.”

In announcing its approval of the Air Canada-Transat deal, the federal government noted that in determining the proposed purchase is in the public interest, it considered a broad range of factors, such as level of service, wider social and economic implications, the financial health of the air transportation sector and competition.

The government also made it clear that the COVID-19 pandemic was a key factor in the final decision, pointing out that Transat A.T. itself noted in December 2020 that current uncertainty casts doubt on its ability to continue, as it faces significant financing challenges.

Noting the effects of the pandemic on air service in general, and on Transat A.T. in particular, the Government of Canada has determined that the proposed acquisition offers the best probable outcomes for workers, for Canadians seeking service and choice in leisure travel to Europe, and for other Canadian industries that rely on air transport, particularly aerospace.

Transport Minister Alghabra said that: “Given the devastating impact of the COVID-19 pandemic on the air industry, the proposed purchase of Transat A.T. by Air Canada will bring greater stability to Canada’s air transport market.”

And he made it clear that: “It will be accompanied by strict conditions which will support future international competition, connectivity and protect jobs. We are confident these measures will be beneficial to travellers and the industry as a whole.”

The public interest assessment conducted by Transport Canada was complex, and necessitated a rigorous analysis and consultation with Canadians and stakeholder groups.

This proposed acquisition, which was endorsed by Transat A.T.’s shareholders on Dec. 15, 2020, provides clarity and stability with regard to the company’s future, despite the effects of the pandemic. It will also result in enforceable terms and conditions intended to facilitate future connectivity and competition on routes to Europe previously operated by Transat A.T. These terms and conditions reflect extensive engagement with Air Canada and Transat A.T. regarding measures they were prepared to undertake to address issues raised by the public interest assessment.

The Government of Canada is aware that some Transat A.T. customers are still waiting for refunds for flights cancelled due to COVID-19. Refunds are an integral part of the negotiations with airlines regarding any assistance plan, and the government will continue to take into account the needs of Transat A.T. customers.

Above and beyond the terms and conditions, Air Canada will have a duty to ensure that, as a subsidiary of Air Canada, Transat A.T. will provide communications and services to the public in both official languages.

The terms and conditions associated with the proposed acquisition include: