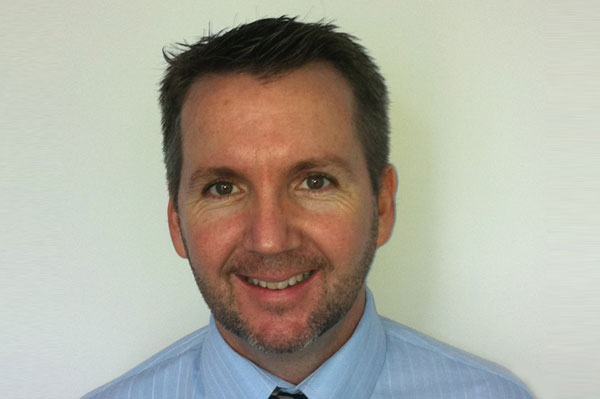 Goway president Bruce Hodge has announced the appointment of John Feenaghty to the newly created position of chief operating officer, starting early in 2018.

Feenaghty will focus on the development of a long-term plan which includes the gradual exit (retirement) of Hodge. He is tasked with growth in all areas of the company (spear-headed by an anticipated surge in UK-Europe), and the ultimate development of a North American program. The latter will mean Goway offers “the world” and includes plans to open wholesale offices in Australia and the UK.

Feenaghty will also oversee the rise of Adam and Bronwyn Hodge, as they assume senior leadership roles in the business.

Feenaghty is a travel industry professional with 25 years’ experience across a variety of industry fields. His most recent tenure was with the Flight Centre Travel Group in Australia, where he held a number of senior roles over his 14 years with the company. His experience covers retail, wholesale, product, e-commerce, operations and marketing.

Starting out in the RAAF as a flight steward nearly 30 years ago, Feenaghty moved from hospitality to travel, with a career at the Queensland Government Travel Centre in Brisbane. A few years followed with Thomas Cook retail, Sunlover Holidays, and a short stint in the US with an Australian travel specialist. In 2003, he took over the marketing division of Flight Centre’s emerging wholesale brand Infinity Holidays for several years. This evolved into many key roles across the company, including GM of Quickbeds.com, SVP product and marketing at Liberty Travel (US-based) and GM of product and marketing with the Infinity Group.