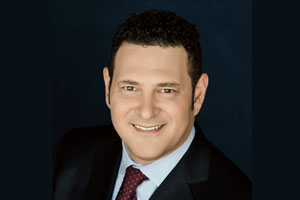 The Canadian tourism industry is in celebration mode as Destination Canada released the final numbers for 2016 which show that Canada welcomed 19,979,334 travellers last year – that’s the highest number since 2002 and second highest ever.

International arrivals increased by 16% in Destination Canada’s overseas markets, and 10% in the US market, for an average of 11% growth across the board.

The Honourable Bardish Chagger, Leader of the Government in the House of Commons and Minister of Small Business and Tourism, said:

“Congratulations to the Canadian tourism industry on an incredible 2016 – so excited to work together to ensure this growth continues.”

“As we celebrate Canada’s 150th birthday this year, let’s also celebrate our tourism operators and industry leaders and recognize their role in supporting economic growth for middle class Canadians.”

“This is great news. Canada is open, welcoming and has something for everyone and people are seeing that. Together with our industry partners, we are encouraging travellers to explore Canada and experience a life less ordinary. I couldn’t think of a better time to visit than right now.”

Arrivals from Destination Canada’s 10 overseas markets increased by 16% over 2015 levels.

A record-breaking number of US travellers arrived by air to Canada, an increase of over 17% over 2015.

And new arrivals records were set in the following Destination Canada markets:

For more, go to https://www.destinationcanada.com/en .