Home › Destinations › Green Is The New Glam For Monaco

Green Is The New Glam For Monaco 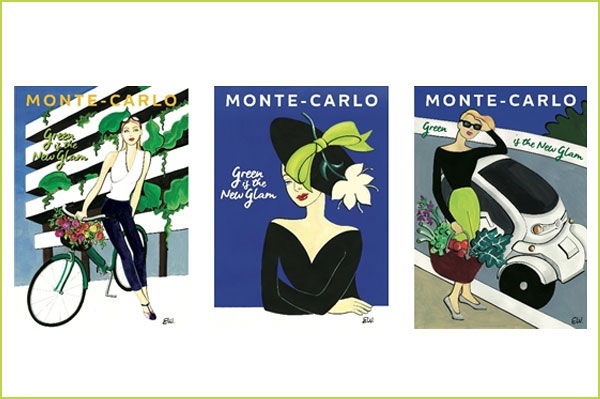 The Monaco Government Tourist Office has launched the principality’s “Green is the New Glam”campaign, with the goal of becoming a destination that is as environmentally conscious as it is glamorous.

Home to the hugely successful Monaco e-Rallye, the eco-sustainable Grimaldi Forum Monaco (the Principality’s Convention and Cultural Center), and the marine conservation Monaco Blue Initiative which gathers annually ocean management and protection experts from the United Nations, UNESCO, the European Commission and more — Monaco has made bridging the gap between luxury and sustainability a priority.

Green is the New Glam aims at building on this commitment. Several targets have been put in place to achieve this, including the ultimate goals of cutting greenhouse gas emissions before 2030 by 50% compared with 1990 levels and achieving total carbon neutrality by 2050.

The government has unveiled measures to ensure that the principality meets the targets. This includes the creation of an “Energy Transition Mission,” which manages a fund to support green initiatives, with grants to help businesses make the transition to renewable energy.

Government-funded “Smart+” has hoteliers provided with a Smart Box allowing them to easily monitor electricity consumption along with a plan to make energy savings. Since the recent installation of the Smart Box at the Monte-Carlo Bay Hotel & Resort, the property adapted over 800 light fittings allowing it to save one month’s worth of electricity per year.

Other initiatives include the installation of beehives at the four-star Novotel Monte-Carlo, while the iconic Fairmont Monte-Carlo’s entire central heating and air conditioning system is powered by four underground heat pumps – a renewable energy source which draws heat from the seawater surrounding the hotel.

With 386,000 trips made daily within the three-quarters of a square mile, new transportation options have helped citizens and tourists reduce their carbon footprint. Seventeen bike stations, a solar-powered bus boat and a dozen hybrid buses are available, while two Tesla-compatible charging stations mean eco-conscious travelers can experience Monaco’s iconic roads and hairpin bends in style.

Check it out at www.visitmonaco.com.