Home › Attractions › Growing Up On Alcatraz

Growing Up On Alcatraz 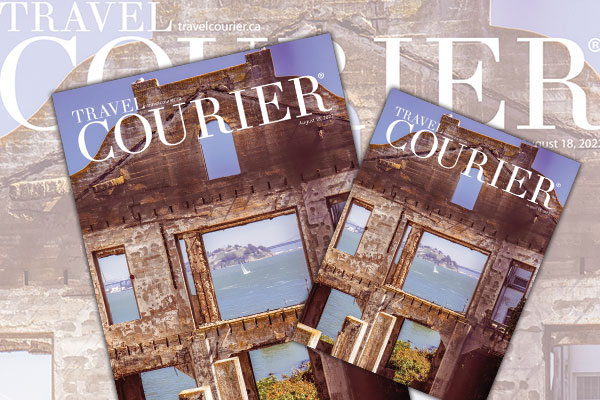 Alcatraz is one of San Francisco’s most iconic landmarks — steeped in stories of famed inmates like Al “Scarface” Capone and George “Machine Gun” Kelly. Legends of “The Rock” and its rumoured successful jailbreaks have inspired novels and star-studded movies.

Today, the National Park attracts more than one million visitors from around the world per year. But what’s it like growing up on Alcatraz Island? That’s a story very few can tell …

“I had my first kiss on Alcatraz,” Jolene Babyak states ambiguously without further explanation, leaving one wonder if the encounter was with an inmate in the legendary prison known for housing notable Prohibition-era gangsters.

As a former warden’s daughter, Babyak spent parts of her childhood living on Alcatraz Island, which was in its heyday the prison of choice for serious offenders as it was thought to be inescapable.

“We moved to Alcatraz in 1954 when I was seven,” Babyak says from a meeting space at the Fairmont San Francisco. “It wasn’t scary. Sixty families lived on Alcatraz and there were about 75 kids of all ages. We all went to school in the city. I lived there twice, a couple of years when I was seven to nine and then we moved to the city and my dad commuted and then we came back when I was 14 and a half… We could bring our friends over to Alcatraz so it was really quite cool. It was much more exciting to live there then because there were about 20 teenagers in that era. On Saturdays or Sundays, we’d have teen dances on the island. We’d have potlucks and Halloween parties.”