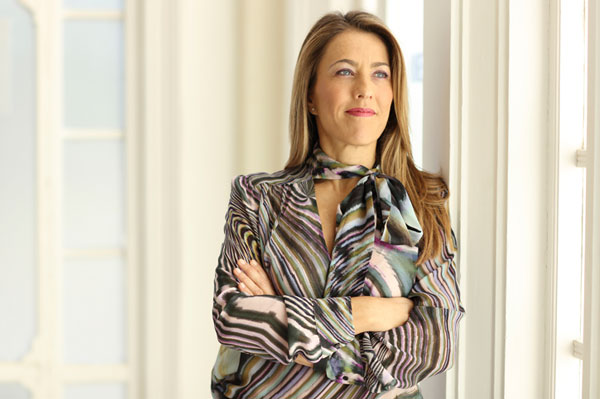 The parent company of Bahia Principe, Grupo Piñero has reported an 8% increase in sales and a 5% EBITDA increase in 2017 over 2016. Those gains mark a sixth year of growth for the brand and gross operating profit of US$250 million.

Bahia Principe Hotels & Resorts, which accounts for 72% of the family-owned business, achieved 82% occupancy for the year.

Following the appointment of Encarna Piñero as chief executive officer — part of Grupo Piñero’s generational succession plan that was included in the family protocol established in 2012 — and the passing of company founder and previous president Pablo Piñero, the group maintained a business strategy that focused on conservative financial management, organic growth and a value proposition based on generating trust, excellent and approachable service and unique value for money in the vacation industry.

“Our results last year are the best tribute we can pay to my father and would have been impossible without the family of more than 15,000 professionals who make up Grupo Piñero,” said Encarna Piñero.

She continued: “In 2018, we embark on a new brand architecture to simplify the way we organize ourselves and strengthen the operations of each of our businesses, while in the second half of the year we will open our 27th hotel, in Tenerife. This will be a year of continuity and consolidation of our leading position in the holiday segment.”

Bahia Principe made the greatest contribution to the groups sales in 2017, accounting for 72% of the total. The brand attributed the figure, a 6.5% increase from 2016, to an 82% average occupancy rate throughout the year at 24 properties in Dominican Republic, Mexico, Jamaica and Spain, with more than 13,000 rooms.

Piñero credited the growth to the “enthusiastic reaction by our customers to the latest addition to our brand, Luxury Bahia Principe Fantasia, in Playa Bavaro, Dominican Republic, and the encouraging activity in our main outgoing markets.”

In late 2018, Bahia Principe will unveil its 25th hotel, Fantasia Bahia Principe Tenerife in Costa de San Miguel, Tenerife, with 372 rooms and representing a US$98 million investment, for which the brand did not require any bank loans.