Home › Destinations › Guanajuato Is Where It All Began

Guanajuato Is Where It All Began 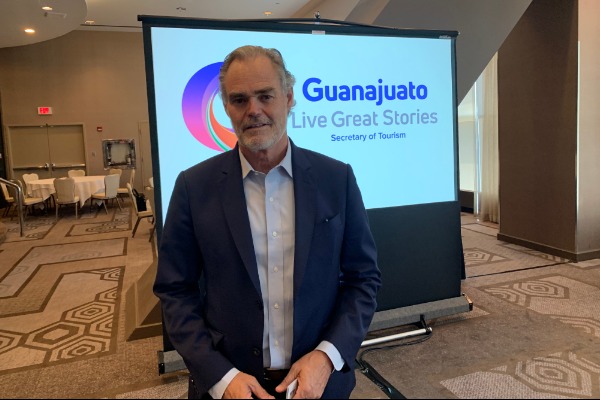 Alvarez Brunel is tourism minister for the central Mexican state of Guanajuato, which played a pivotal role in Mexico’s 19th-century drive for independence.

“We are the birthplace of independent Mexico,” Alvarez Brunel said during a Thursday Toronto presentation. “We have gone through independence and revolution.”

Tourists can visit Guanajuato communities that were crucial in the campaign for Mexican independence from Spain.

But Alvarez Brunel added that the state’s history well predates the arrival of Europeans, noting it has 5 pre-Columbian archeological sites open to the public, 4 of which have pyramids.

Among Guanajuato communities is San Miguel de Allende, which has a colonial ambiance that attracts expatriate Canadians.

Alvarez Brunel added that the city of Guanajuato is an old silver mining town.

The state produces both tequila and mezcal but Alvarez Brunel reported it also has 45 vineyards, 21 of which offer lodging, meals or wine tastings. 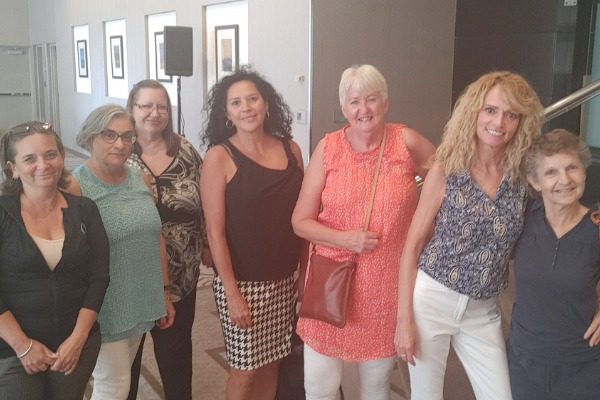 Vineyards can also be viewed by hot-air balloon rides.

Uniglobe travel agent Ethel Hansen Davey in turn told the gathering of her own “incredible” balloon ride in Guanajuato.

Alvarez Brunel also reported that Guanajuato has some 32,000 hotel rooms and United Airlines and American Airlines are among airlines serving it.

The state is 3.5 hours by car from Mexico City.

Alvarez Brunel also praised Guanajuato’s natural side, adding 20% of the state is set aside from development.

Seen in the photos

Some of the travel agents who attended the event