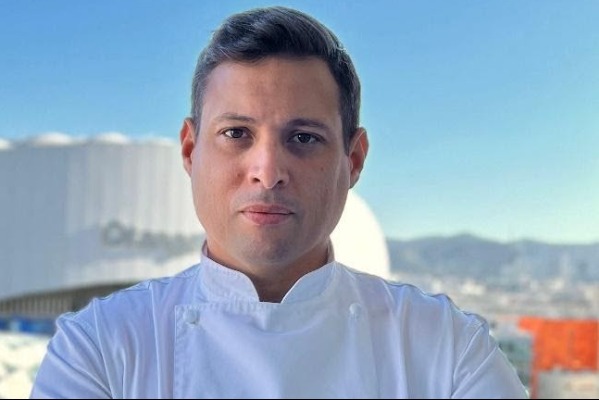 In his new role, Gulotta will direct Windstar’s onboard culinary operations department to achieve the highest levels of guest satisfaction and product consistency.

Together with Windstar’s director of food and beverage operations, Gulotta will be instrumental in setting the tone, look, and feel of all culinary operations, ensuring they align with the company’s high standards, commitment to sustainable practices, devotion to regional menus and products, and its ongoing relationship as the Official Cruise Line of the James Beard Foundation.

Gulotta (who speaks English, French, and Spanish) is originally from Marseilles, France; where he most recently worked with French cruise ship operator Ponant as executive chef, where he executed menus and recipes from acclaimed Chef Alain Ducasse.

He previously held high-level culinary positions with Oceania Cruises, Disney Cruise Line, and a litany of land-based fine dining establishments (more than five with Michelin stars) located around the globe.

Gulotta will work aboard Windstar’s three Wind Class sailing ships and three all-suite Star Plus Class yachts deployed to destinations around the globe; and will work at times at Windstar’s Miami headquarters when the new office opens in 2022.