HAL Ready For Return To Japan 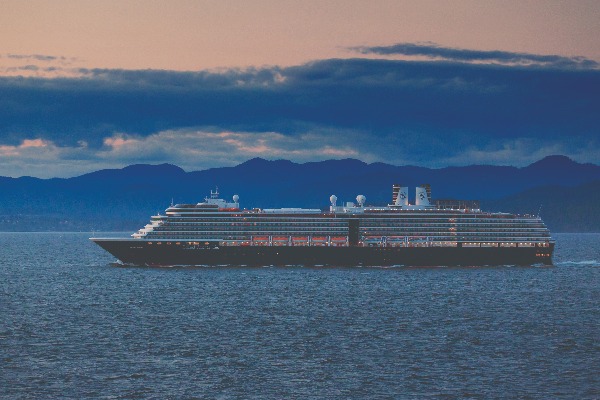 Holland America is preparing to return to Japan after the Japanese government indicated in November that it is ready to start receiving international cruise ships after two-and-a-half years.

Beginning in early 2023, Holland America’s Westerdam will set sail on a series of itineraries allowing its passengers to explore lands where ancient temples and cultures steeped in tradition mix with soaring skyscrapers and bustling capitals.

Gus Antorcha, president, Holland America Line, said: “We’re grateful for the work that the Japanese authorities have done to allow for a return to cruising. Holland America Line’s guests love longer voyages to unique parts of the world, and we’ll be sailing to some incredible locations as our season in Japan and the rest of Asia begins.”

Westerdam, currently sailing in Australia and New Zealand, starts the Asia season following a January drydock in Singapore. Beginning Feb. 3, the ship sails a series of Far East voyages showcasing the diversity of countries visited while celebrating histories that have been thousands of years in the making.

Sailing roundtrip from Yokohama, Japan, or Singapore, or between Yokohama and Singapore, cruises are 11 to 14 days and can be combined to form nonrepeating Collectors’ Voyages. Countries explored include Japan, Taiwan, the Philippines, Thailand and Malaysia.

The season concludes April 24 with a 14-day “North Pacific Crossing” from Yokohama to Seattle, Washington where Westerdam will homeport for its Alaska season.