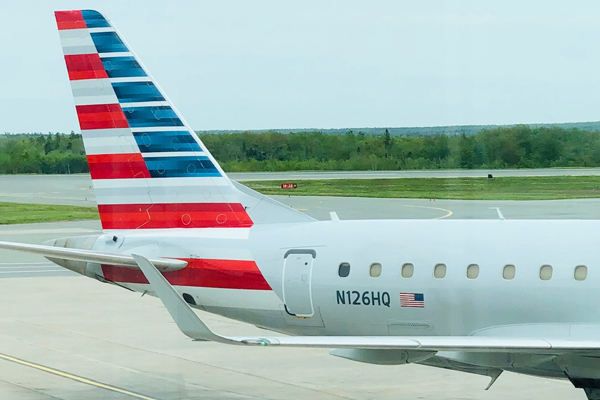 American Airlines has re-introduced service from Halifax to Philadelphia.

The non-stop service allows American travellers to easily visit the Maritimes, while offering Maritimers an opportunity to access all that Philadelphia and its connecting cities have to offer.

“We’re happy to have American Airlines back in Halifax, serving our region once again,” said Joyce Carter, president and CEO, Halifax International Airport Authority (HIAA). “Having destinations like Philadelphia and New York LaGuardia… provides more options for travellers, with the added benefit of boosting inbound trade and tourism to our own region.”

American Airlines, which is returning to Halifax for the first time since early 2017, is confident in this strategic return. The airline announced 18 additional routes in late 2018, with Halifax being added from Philadelphia and New York LaGuardia.

“In addition to the direct links the new flights provide to two of the US’s biggest cities, travellers can also enjoy easy connections to hundreds of destinations throughout North America, Europe, Latin America and the Caribbean from American’s hubs in Philadelphia and New York,” said Jose Maria Giraldo, director, Mexico and Canada, American Airlines. “Canada also is filled with important businesses and exciting leisure destinations, and American is so pleased to return to Halifax.”

Passengers flying to Philadelphia will utilize Halifax Stanfield’s U.S. Preclearance Facility, which enables passengers heading to the US to clear customs and Border Protection in Halifax before departing.

The once-daily flight to Philadelphia will use an Embraer 175 aircraft, featuring a 12-seat First Class cabin and a 64-seat main cabin. 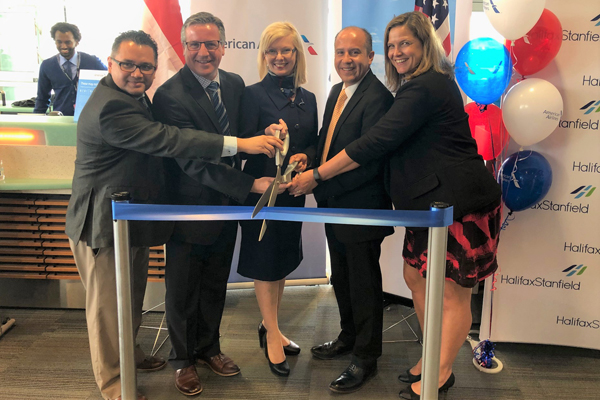