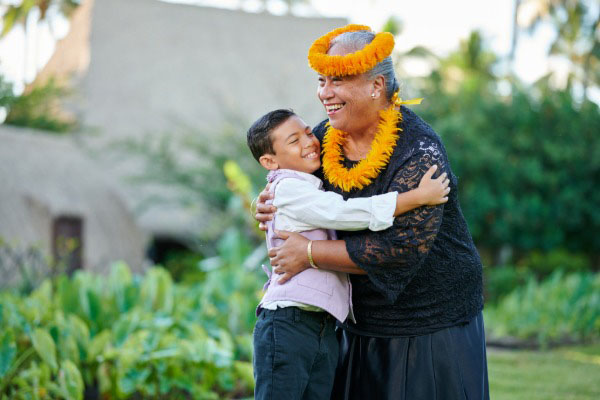 Hawaiian tourism officials are seeking tourists who are dreaming of a white (-sand) Christmas.

The jurisdiction recently announced that Canadians who test negative for coronavirus at least 72 hours before their arrival will no longer have to automatically quarantine upon setting foot in the state, and officials say that basically enables those with negative test results to have to a traditional Hawaiian vacation in a part of the world that they say has handled the pandemic comparatively well.

“I think we probably have lost some visitors (who might have decided to vacation elsewhere when March saw Hawaii ask tourists to postpone their visits) but I think we’ve also gained some because we’re a much safer destination than other parts of the world,” Randy Parker, director of sales for the Maui Convention & Visitors Bureau, said during Thursday’s Aloha Canada 2020. The Hawai’i Tourism Canada event enabled those in this country’s tourist trade to virtually meet Hawaiian counterparts.

Parker said “comparatively, per capita, our numbers are very low,” something that’s attributable in part to a population that has largely cooperated with government restrictions aimed at containing coronavirus.

One setback for Hawaii has been the island of Kauai, which recently announced that arriving tourists must quarantine for two weeks or the length of their stay if it’s less than two weeks as it works to curb coronavirus cases. Maile Brown, director of marketing for the Kauai Visitors Bureau, said the move amounts to a temporary “pause” for Kauai tourism and those wanting a Hawaii vacation without the quarantine can visit other Hawaiian Islands

Hawaii is on the eve of its traditionally busy Christmas season, with tourist numbers certain to be down this year as many people opt to stay home.

But Parker said that’s not necessarily a bad thing for those who do visit.

“There’s no longer 15 on the tour. There’s 10 or 9. Things aren’t as crowded as they used to be,” he said, adding visitors can continue to have “the very best vacation.”

Those visiting this Christmas needn’t worry about the likes of heavy traffic or rental car outlets running out of vehicles, he continued.

Tourism officials say that most attractions are open or reopening, as is the case with tours. The state’s famed beaches are also available.

Karishma Chowfin, director of sales for the Oahu Visitors Bureau, said those wanting to dine in restaurants should call ahead, making sure the restaurant they’re considering is available. Visitors can “keep having a great vacation” but some restaurants “might not be open right then,” she cautioned.

The nearing of Christmas coincides with plans by Air Canada and WestJet to restart Hawaii service from both Vancouver and Calgary in mid-December.