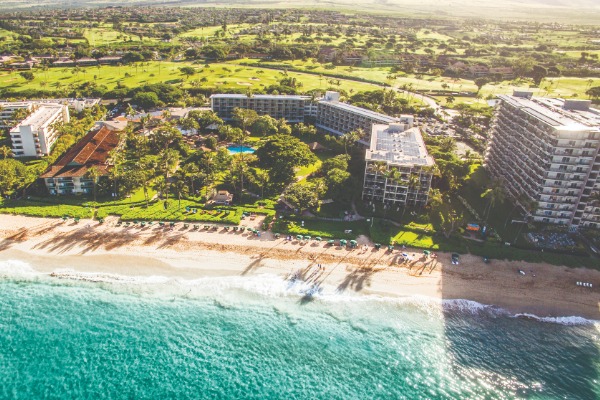 The popular Kā‘anapali Beach Hotel, known as “Hawai‘i’s most Hawaiian hotel,” has announced the launch of the “Kealaula” project, which will further enhance the presence of Hawaiian culture throughout the property.

Launching in spring 2020, the US$65 million property renaissance will feature transformative enhancements, such as a significant redesign to the 180-room Kauaʻi wing and a refresh of the sweeping courtyard, including the introduction of more native Hawaiian plants. Each room within the Kauaʻi wing will be upgraded and infused with modern design elements, while still retaining a strong sense of Hawaiian culture.

Also within the project plans is the launch of a new oceanfront restaurant, Huihui. It will be themed around the ancient accomplishment of Hawaiian wayfinding and will feature a space to house the hotels’ Hawaiian paddling and sailing canoes. The new venue will feature unobstructed ocean views. 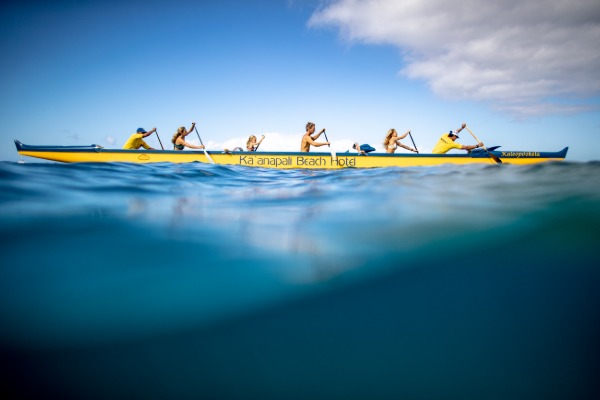 The entire Kealaula project is being guided with Hawaiian culture at its core. Functioning more as a renewal rather than renovation, “Kealaula,” means the light of early dawn and the glow of sunset.

The three elements – the Kauaʻi wing rooms, the courtyard and the Huihui restaurant – are slated for completion in Q4 2020. The Lanai, Maui and Molokai wings will remain

available for guests during construction, as will three other dining outlets.