Canadian Agents Discover The Secrets Of The Kaanapali Beach Hotel 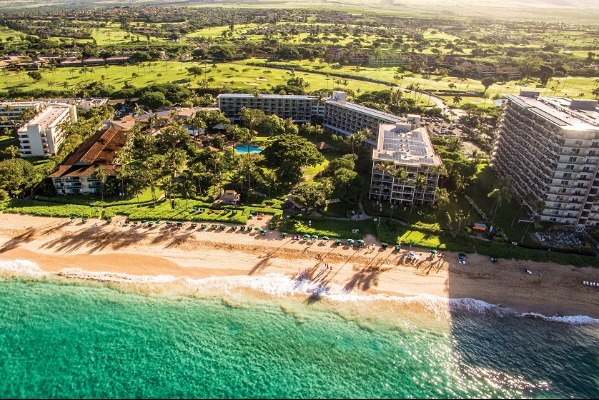 The Kaanapali Beach Hotel wants to make it clear that it’s entirely justified in calling itself Hawaii’s most Hawaiian hotel.

Tiffany Rosenthal, sales manager at the hotel, found on the west coast of Maui, told a Feb. 3 Baxter Media webcast that the property had to meet 110 criteria before being entitled to that distinction and it’s a distinction that the hotel bears proudly.

“We believe we are stewards of our culture,” she told viewers.

Hawaiian decor is found throughout the hotel and Hawaiian activities are available for guests. Those activities include pointers on learning some of Hawaii’s indigenous language and insights on canoe paddling.

The beachfront hotel will soon open the Huihui restaurant, which will have a navigation theme that pays tribute to the ancestors of today’s Hawaiians, who reached Hawaii by boats and navigated in part by the stars.

The hotel has also decided to open a “voyaging academy” that Rosenthal says will teach “the almost lost art of navigation” and recruited what Rosenthal called a “master navigator” from Micronesia.

The Kaanapali Beach Hotel is in the “mid-priced range,” she continued.

She said travel agents will get a free night for each 10 nights they book the hotel. The nights are interchangeable.

The hotel is now renovating rooms, with a first phase nearly completed.

Connecting rooms and suites are available, which will appeal to larger families, she said.

Rosenthal noted the hotel’s travel agent program is being revamped and she hopes to host a fam trip later this year.

Rosenthal can be reached at trosenthal@kbhmaui.com.