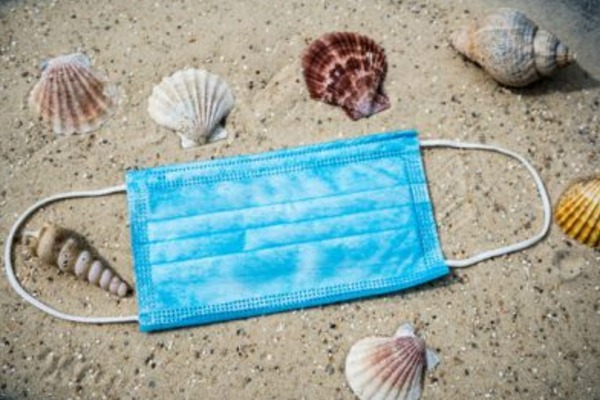 The fact that the Bank of Canada will be continuing to hold the overnight rate at the effective lower bound of .25%, comes as no surprise to the 15 economists on Finder’s BoC Interest Rate Forecast panel.

According to nearly half the economists (47%, or 7 of 15) on Finder’s panel the interest rate could hold until at least 2023.

And a third of the panel expect the rate to hold until some point in 2023 while an additional 13% say it will hold beyond then.

Scotiabank deputy chief economist Brett House thinks the rate will remain unchanged until at least the end of 2023.

Said House: “We forecast that the Bank of Canada will keep the overnight rate target on hold until the second half of 2023 owing to the magnitude of the output gap, our forecasts for demand based on current and expected stimulus, our resulting forecast for inflation, and the Fed’s move to average inflation targeting.”

Oxford Economics director of Canada economics, Tony Stillo thinks we could be waiting longer yet and projects the rate will hold until early 2024.

Stillo points out that: “… the Bank of Canada’s forward guidance clearly states a plan to keep the policy interest rate at its current 0.25% level, the effective lower bound, until economic slack is absorbed so that the 2% inflation target is sustainably achieved. Accordingly, we expect the policy rate to remain at 0.25% until early 2024 before a gradual tightening begins.”

The other half of the panel say the rate could change sooner – with a minority (13%) forecasting the rate to hold until just next year, while 40% say the rate will hold until 2022.

Professor of economics at Concordia University Moshe Lander thinks the rate will hold until the end of 2022 and warns of more business closures.

Lander said that: “Job losses, economic uncertainty and a decreased ability for the government to provide financial support to families could make for a brutal holiday season for retailers. Many just survived the first wave; many will not survive the second. The Bank of Canada needs to give as much room as possible for as long as possible to give households, businesses and governments room to manage their financial obligations without the threat of interest rate rises.”

A majority of Finder’s panel (60%) say the Bank should be doing more to help lead Canada out of recession by either taking a more active role or changing policy.

Lander explained that industries that rely on close, person-to-person contact or high volume, high turnover for consumers will suffer.

And he observed: “If consumers cannot congregate in a small space in large numbers, then many of these industries do not have the financial buffer to withstand another shock, but also many of them do not have a viable business model for a post-pandemic economy.”

“High contact areas in the economy should be curtailed, but broad shutdowns would be more damaging than the first round through bankruptcies and permanent job losses,” Holt said.

Chowdhary noted that: “The economy cannot recover fully unless comfort levels are re-established and a general sense of safety is prevalent. The virus has proven to be highly resilient and partial lockdowns could mean continued contagion which would defeat the purpose and potentially damage the economy further.”

For more, go to www.finder.com/ca/bank-of-canada-interest-rate-forecast .