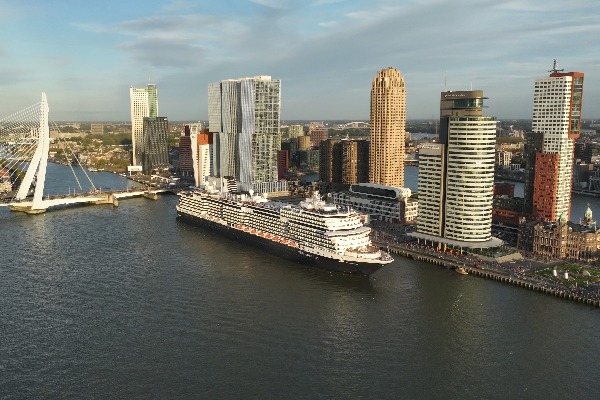 Holland America Line is adding several new itineraries that combine regions, increasing the number of voyages of 14 days or longer and enhancing Northern Europe with new departure ports for its 2024 season in Europe.

From April to November dozens of unique itineraries — ranging from seven to 35 days — will be offered on two of the line’s Pinnacle Class ships, Nieuw Statendam and Rotterdam, along with Oosterdam and Zuiderdam.

Bodensteiner continued: “We’re also returning to the Canary Islands and Bermuda, and, of course, we’re back in the Med visiting everywhere from Spain to Turkey. Holland America Line’s 2024 season is the most diverse we’ve ever offered that truly has an itinerary for everyone.”

As a limited-time early booking bonus, cruisers who book with “Have It All” also receive crew appreciation, and upgrades to the beverage and Wi-Fi packages.