Hong Kong Cooks Up Some Surprises 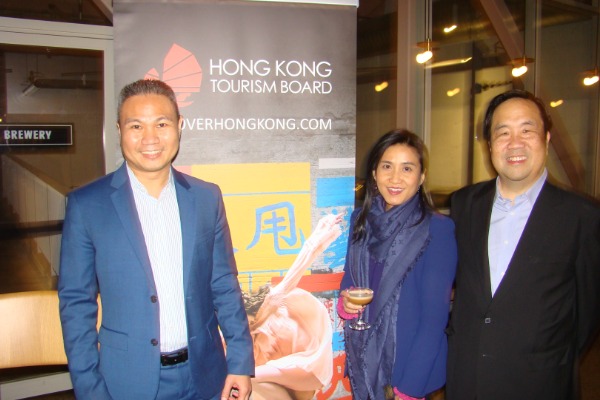 As Hong Kong celebrates its 2022 Wine & Dine Festival, the Hong Kong Tourism Board (HKTB) was cooking up some tasty treats for a select group of travel industry VIPs in Toronto this week.

Hosted at Avling in Leslieville — a neighbourhood in Toronto’s East End — the evening featured a gourmet Chinese dinner that offered those attending a glimpse of Hong Kong’s diverse culinary scene.

A panel session informed those attending that Hong Kong’s diverse culinary scene included everything from dim sum to street food to Michelin starred restaurants. Of particular note is the fact that Hong Kong has 70,406 restaurants; with more restaurants having opened than closed since the pandemic began.

All in all, it was a night that offer everyone attending a chance to taste the wonders of Hong Kong’s culinary scene.