Hong Kong Roars Back In Year Of The Tiger 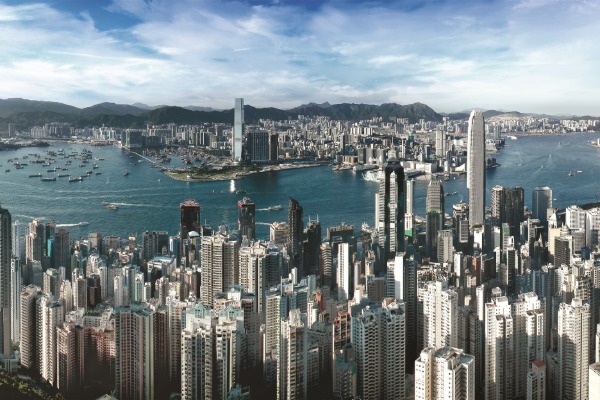 Will the arrival of the Chinese New Year serve as something of a catalyst for a travel industry rebound?

Perhaps so, given that this year is the Year of the Tiger, with Tuesday participants in a Baxter Media Hong Kong Tourism Board webcast noting that that large feline represents the likes of strength and energy in Chinese culture, qualities that are useful for those in the industry as they continue to have to cope with a lingering coronavirus pandemic.

“We’re confident that this year we are going  to roar and tourism will come back stronger,” the tourism board’s Jorge Lee told webcast viewers.

“We look forward to welcoming you to Hong Kong when the borders reopen,” added Michael Lim, who oversees the board’s Canadian operation.

The tourism board used the webinar to showcase different aspects of Chinese culture, giving some long-standing ones a contemporary twist, with one video featuring a lion dance that at one point took place in dark setting, with neon outlines enabling viewers to follow the lions’ movements.

Yuen Kan Wong of the tourism board’s Toronto office noted that lions represent good luck in Chinese culture and are believed to scare away evil spirits.

Also participating in the webcast was San Francisco restaurateur, cookbook author, television personality and self-described “Hong Kong super fan” Kathy Fang, who demonstrated  how to make a gin-based cocktail called an Orange Blossom that she said was appropriate for the Lunar New Year and some Chinese culinary creations as well.

Fang concluded her presentation by wishing viewers “happiness and lots of prosperity.”
Viewers were also updated on feng shui by master John Choi, who gave an insightful talk on the long-running practice.

More information on Hong Kong can be found at DiscoverHongKong.com