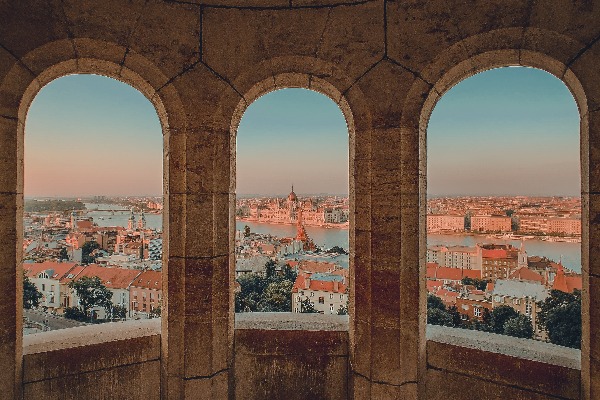 Hungary is opening its doors to travellers from outside the European Union – including from the US and Canada as member states from the North Atlantic Treaty Organization (NATO).

The move marks the first time the country has been open to travellers from the US and Canada since March 2020.

As of August 7, those non-EU travellers are able to enter Hungary by air without any further restrictions when they present a negative PCR certificate for a COVID-19 test in either in Hungarian or English.

In order to be valid, the PCR test must have been taken within 72 hours prior to arrival.

The following nationalities may enter the territory of Hungary with an immunity certificate issued by the government of Hungary, with an EU digital COVID-19 certificate or with a negative PCR certificate for a COVID-19 test taken within 72 hours prior to arrival:

Currently, masks or the presentation of an immunity certificate are not required in accommodation, restaurants or tourist attractions.