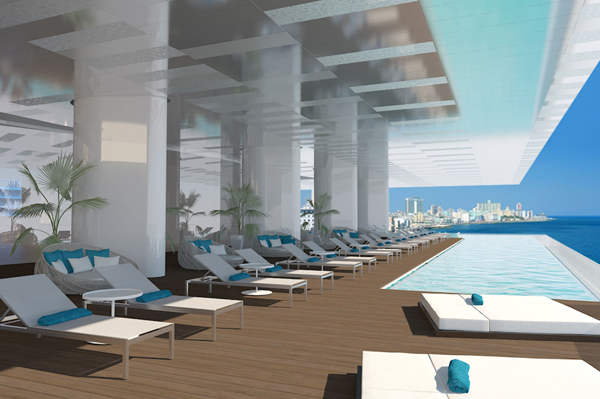 Iberostar Hotels & Resorts is set to open a new flagship property – the Iberostar Grand Packard – its first luxury hotel in the heart of Old Havana.

Combining the original architecture of the property with modern innovation and luxury, the hotel chain has refurbished this historic building, restoring it to original splendour. The hotel is due to open towards the end of the year.

Coinciding with the celebration of the 500th anniversary of the founding of Havana and marking 25 years of its presence on the island, Iberostar is reopening one of the most iconic buildings in Havana, paying tribute to the colonial history of the capital and its development.

The Iberostar Grand Packard is emerging from its original incarnation, which once welcomed such illustrious personalities as Pablo Neruda and Marlon Brando. It preserves the essence of Paseo del Prado, the most important avenue in Old Havana; and it rises with a pioneering spirit with a modern upper structure, where guests can enjoy spectacular views of the capital towards the boardwalk and the Bay of Havana, as well as the Castle of the Three Kings of Morro.

Iberostar Grand Packard will offer 321 luxury rooms and have three bars and six restaurants. In addition, the hotel will present its own schedule of events with musical performances and live dance shows by some of the most well-known local artists.

Iberostar Hotels & Resorts is marking its 25th anniversary of trading in Cuba this year and by the end of 2018, it will have launched eight more properties, reaffirming its commitment to the country as a key destination with a presence in Santiago de Cuba, Holguín and Havana. Since opening its first hotel in 1993, Iberostar’s presence has grown to 20 four- and five-star properties, all maintaining their Cuban heritage so as to offer an authentic experience. 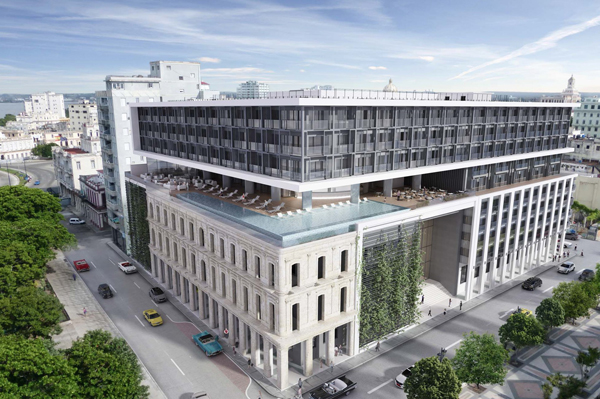