Home › Destinations › In Tune With Cuba

In Tune With Cuba 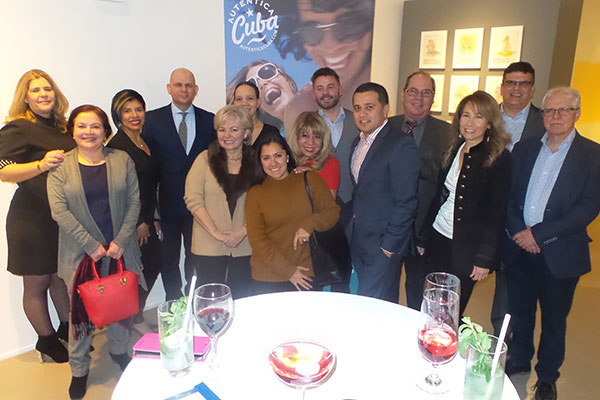 The Cuba Tourist Board wants Canadians to literally face the music.

And that’s very easy to do for those who visit Cuba.

Eloy Govea, director of the board’s Toronto office, said Thursday night that his Latin homeland has given the world a staggering number of musical genres that include the likes of salsa, mambo and cha-cha-cha.

Music and dance are very much part of Cuban culture, with visitors able to encounter them wherever they are in Cuba, he said while hosting a group in Mississauga, Ont., for the Made in Cuba show, which showcased different forms of dance and music, including energetic drumming, very much part of the Cuban musical scene, which was influenced by both Europeans and Africans.

“I think it’s so fitting that the name of the show we’re going to see is Made in Cuba,” Govea told the gathering.

The Lizt Alfonso Dance Cuba’s Made in Cuba gathering was at Mississauga’s Live Arts Centre and is a love story that showcases Cuban culture. The production is one of over 200 artistic events taking place in and outside of Cuba this year to celebrate Havana’s 500-year anniversary. The show combines elements of flamenco, ballet and contemporary dances with Spanish and Afro-Cuban rhythms.

Pictured is the group the tourist board hosted Thursday.