Industry Is Ready For CTM 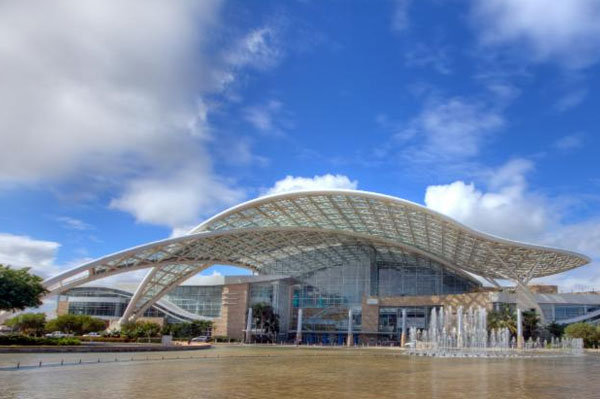 The Caribbean Hotel and Tourism Association (CHTA) reports that registration for the upcoming Caribbean Travel Marketplace to be held at the Puerto Rico Convention Center in San Juan, Puerto Rico and the end of this month is strong.

Following a meeting with the Host Committee in San Juan last week, the CHTA said that demand among travel industry stakeholders to do business in the region was encouraging, given the continued interest and registration response for the annual event.

CHTA director General Frank Comito said plans for Marketplace 2018, to be held from Jan. 30 to Feb. 1, 2018, were now in the advanced stages and the association was on track to eclipse the 1,000-delegate mark before the start of the event.

He observed Puerto Rico, which was among the islands impacted by September’s two Category 5 hurricanes, is on the rebound and more than ready to host this year’s edition of Caribbean Travel Marketplace.

Said Comito: “It is remarkable what the good people at the Puerto Rico Convention Center District Authority, the Puerto Rico Tourism Company, Meet Puerto Rico, and the Puerto Rico Hotel and Tourism Association have been able to accomplish as they prepare to welcome this marquee event to their island.”

Close to 500 supplier delegates from more than 200 companies across 30 countries will join another 100-plus media representatives at this year’s event.

Go to http://www.chtamarketplace.com for more.

Caribbean Travel Marketplace will be at held at the Puerto Rico Convention Center.