Into Nature’s Wild With Brand USA 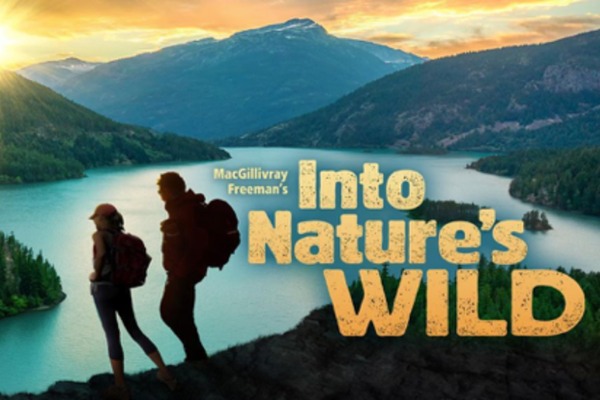 Brand USA has once again teamed up with MacGillivray Freeman, the award-winning producers of hit documentaries National Parks Adventure and America’s Musical Journey, to produce “Into Nature’s Wild.”

The film will run for the next several months at Science World in Vancouver before making its Montreal debut on May 12.

Into Nature’s Wild is the new 3D documentary for exhibition in IMAX and giant-screen theatres, taking viewers on a journey through the US’s most iconic wilderness areas and showcasing the diversity of the United States’ natural and urban wonders.

A celebration of the transformational allure of nature and wild places, Into Nature’s Wild is an exhilarating ride via kayak, bike, train, hot air balloon, zipline, kite surfboard and more into some of the most beautiful and undiscovered terrain of North America. From the wilds of Alaska and the lush coastline of Oregon, to the ancient canyons of the southwest and the rolling hills of the Appalachian Trail, the film highlights natural treasures and the joy that comes from spending time in nature.

“Our films have demonstrated how influential the giant screen medium can be, and they have inspired travellers all over the world to explore the wonders of the United States,” said Christopher L. Thompson, president and CEO of Brand USA. “There’s still plenty of wild left in America and we are excited to share our third film, Into Nature’s Wild, which embodies the trailblazing spirit of America, to inspire international travellers to come and explore.”