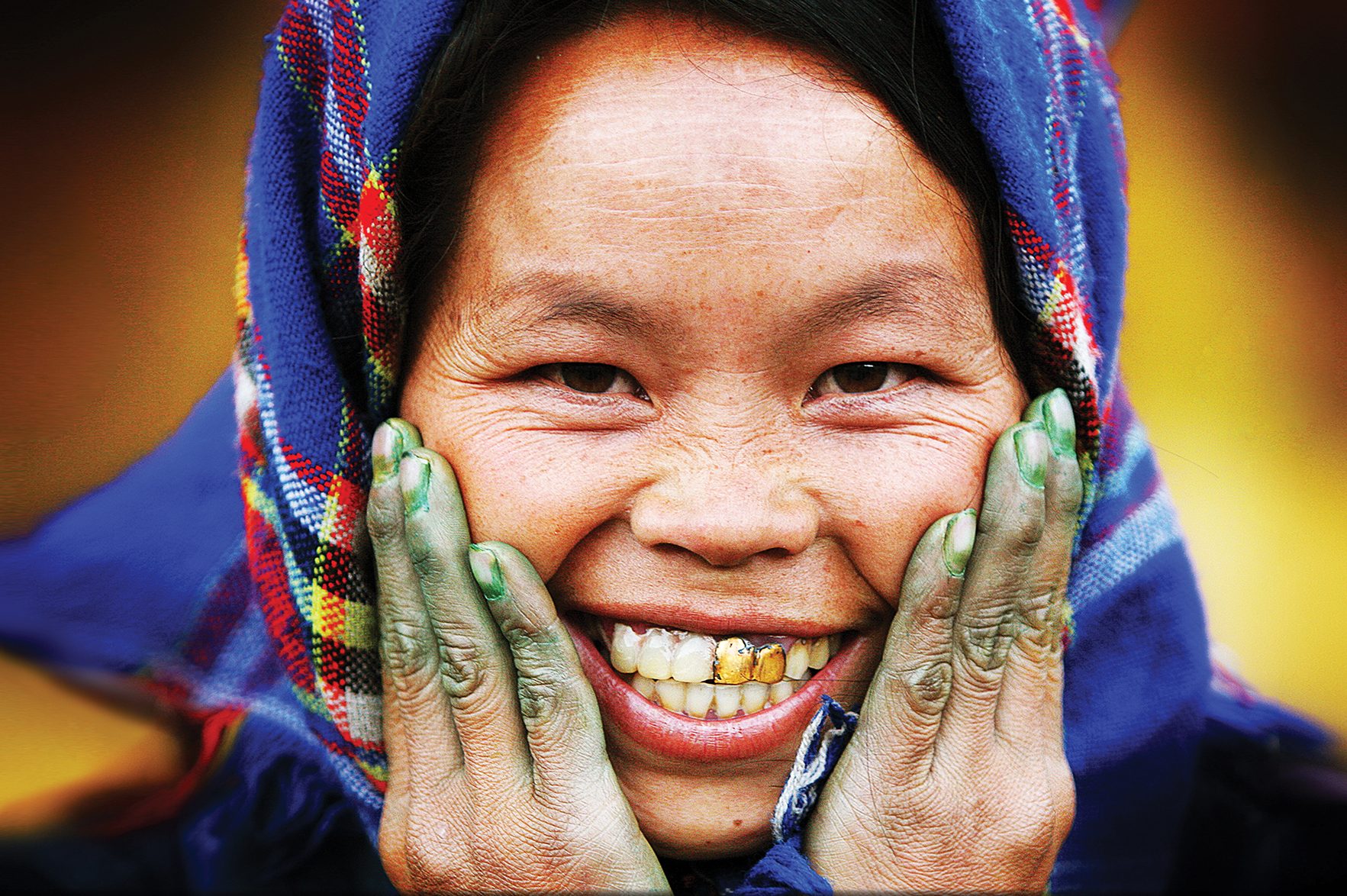 The Intrepid Group is celebrating record growth, with revenue up 17% globally in 2017, in addition to a 40% increase in North America alone in January.

It is the second year of record growth for the multi-brand Intrepid Group, which comes two and a half years after the travel company split from TUI Plc to become an independently owned company with a “purpose beyond profit.”

North America has been the fastest-growing region for the Australia-based company, with a recorded 60% growth in the past two years as the demand for sustainable travel and immersive experiences increases.

“It’s become increasingly evident to us that having a purpose beyond profit can actually be profitable,” said James Thornton, who was appointed as CEO of the Intrepid Group, as well as chair of The Intrepid Foundation, in 2017. “Growth is nice on its own, but it’s this sense of purpose that has us excited about the future because it means the more we grow, the more we can do.”

Aligned with the company’s long-term vision, Thornton recently created two senior executive roles on Intrepid Group’s global leadership team to focus on sustained growth in both purpose and profit. On Jan. 1, Michael Edwards moved into the role of Chief Growth Officer, while Leigh Barnes, currently the regional director of North America for the Intrepid Group, will formally move into the newly created role of Chief Purpose Officer on July 1.

“The executive position was created in direct response to the rapid growth we have experienced in North America over the past two years,” said Leigh Barnes, director of North America for the Intrepid Group. “We are confident Shayna is the best candidate for this position. She is a great example of the growth possibilities in the Intrepid Group; she started working with the company six years ago as a tour leader, transitioning into a role as Business Development Manager for the past few years and, now, will be responsible for further developing the North America business.”

In her role as Head of Business Development, Zand will continue to work with industry partners and develop new partnerships in an effort to continue the record growth Intrepid Group has seen in the region.