Time For Some Citizen Science 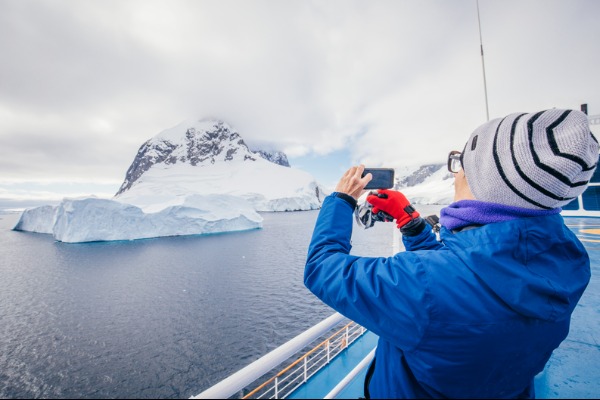 Intrepid Travel has launched their first-ever Citizen Science program in Antarctica. These participatory programs will be available on every departure on board their polar expedition ship, the Ocean Endeavour, which is making its inaugural sailing in November 2022.

In all, there five programs ranging from the NASA Globe Observer, which observes cloud movements in concert with NASA satellite flyovers, to Seabird Survey where travellers can record wildlife viewings that will help scientists better understand seabird migrations in the Southern Ocean.

The experiences will be facilitated by three Citizen Science Coordinators, new roles that Intrepid created to carry-out and support actionable research through their Antarctic operations.

Citizen Science is voluntary research collected through public participation, in which people can share and contribute data they observe to a variety of projects, with the goal of advancing scientific studies by increasing the capacity of information gathered.

While the five programs will be available on all Intrepid Antarctic sailings, Intrepid will also be running two exclusive departures in partnership with WWF Australia, in which travellers will be joined onboard by scientists from WWF and the University of California Santa Cruz (UCSC).

The 14-day WWF Journey to the Circle departing on Feb. 17, 2023, and the 11-day WWF Giants of Antarctica departing March 1, 2023, will host a team of marine biologists conducting scientific research on Antarctica’s great whales to better understand their ecology and migration corridors under a changing climate.

This project is being led by Chris Johnson, Global Lead of WWF’s Protecting Whales & Dolphins Initiative, who will be on both Intrepid sailings in 2023 with special guest researchers from UCSC including renowned whale ecologist Dr. Ari Friedlander.

The Intrepid Foundation has committed an additional $150,000 to support the WWF initiative. The research collected on board, coupled with this additional funding, will help inform strategies to safeguard whale superhighways and their critical feeding grounds including establishing a network of Marine Protected Areas around the continent and along the antarctica Peninsula.

WWF is working to protect 30% of the most critical ocean areas for wildlife globally by 2030. 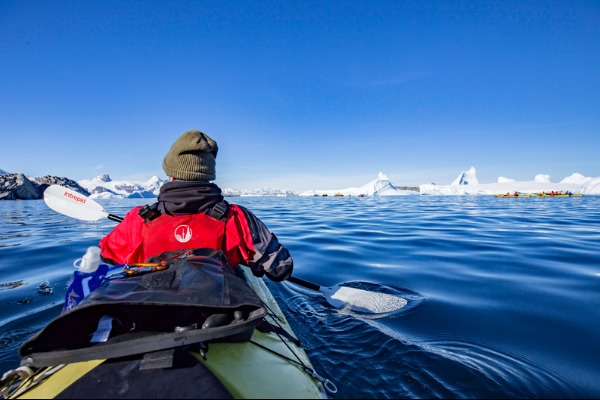